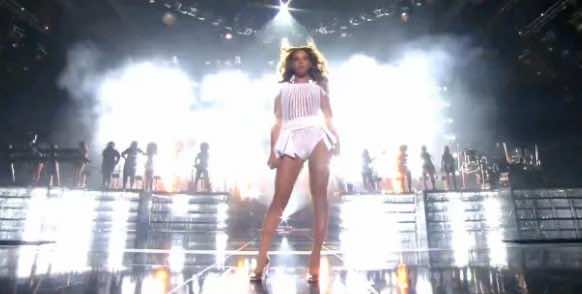 Red toilet paper, £578 titanium straws and hand-carved ice balls are all part of BeyoncÃƒ©’s rider for her Mrs Carter show, according to the Daily Star.

The rider is also reported to include water chilled to exactly 21 degrees and new toilet seats.

While on tour, BeyoncÃƒ© is said to have specified that all crew members should wear 100% cotton clothes, and reportedly requested the biggest changing room at London’s O2 Arena.

During her six-night residency  at the nation’s capital, the dressing room apparently contained her own rugs and curtains to make her feel more at home.