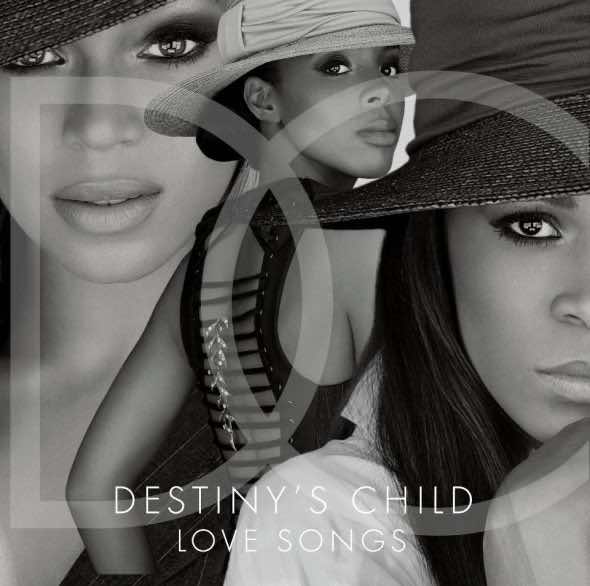 Beyonce, Kelly Rowland and Michelle Williams were the soundtrack to our teenage years and now Destiny’s Child are reuniting in 2013 and releasing new material for the first since they disbanded in 2006!

Beyonce took to her Facebook page this afternoon (10/1) to announce the news simply saying “I am so proud to announce the first original Destiny’s Child music in eight years!” followed by an amazon link for fans to pre-order the album.

The ‘Love Songs’ collection is set to be released January 29th and include new track ‘Nuclear’ produced by Pharrell. See the tracklisting below.

It’s a big year for Beyonce with a scheduled performance at the Super Bowl halftime show, and the release of her new studio album since her 2011 album ‘4’. What are the odds on Kelly and Michelle joining her onstage at the Super Bowl?!

All of this is too exciting so we’ll leave you with a DC fav. Comment with your favourite Destiny’s Child song below!

In this article:Beyonce, Destiny's Child, Pharrell