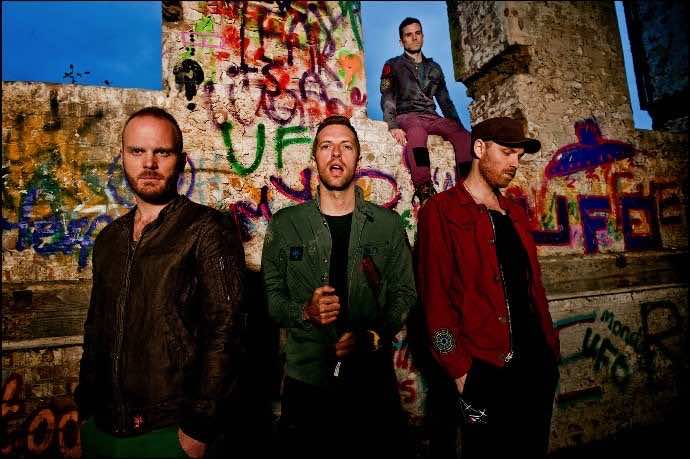 The EDM-infused track follows ‘Magic‘ as the second single off the band’s upcoming album ‘Ghost Stories‘ set for a release on May 19.

Meanwhile, Coldplay have been promoting ‘Ghost Stories’ through hiding song lyrics from the album in multiple libraries around the world. Of course they’ve been hidden in ghost story books! One lucky finder will even find a golden ticket to watch Coldplay perfom at the Royal Albert Hall at the start of July.

Check out their Twitter for more on that, but for now here’s ‘A Sky Full of Stars’: