Bruno Mars recently visited Graceland, the home of Elvis Presley, as part of a sight seeing tour around Memphis, Tennessee.

The star also visited several historial sites around the city shortly before his show at the FedEx Forum in addition to the Sun Records recording studios in which Elvis recorded many of his early hits.

The trip could be seen as something of a pilgramge for Bruno Mars – he had been admirer of the King of Rock n’ Roll since childhood and had even performed in an Elvis tribute act as a youngster.

The style and sounds of Elvis’ music is undoubtedly prominent within Mars’ material and so no doubt this was a special trip for the superstar.

In this article:Bruno Mars, elvis 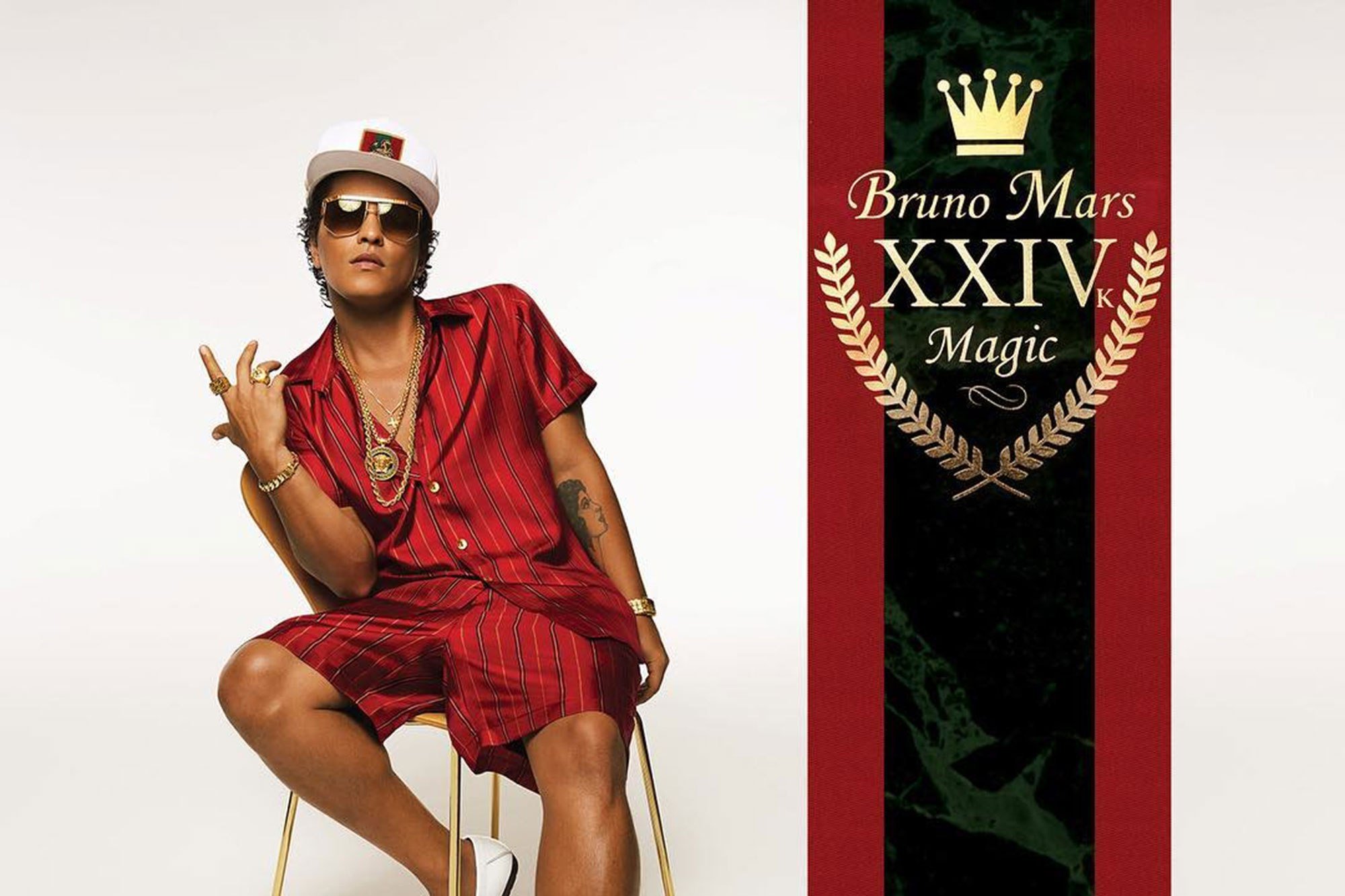 Some people just have ALL the talent! 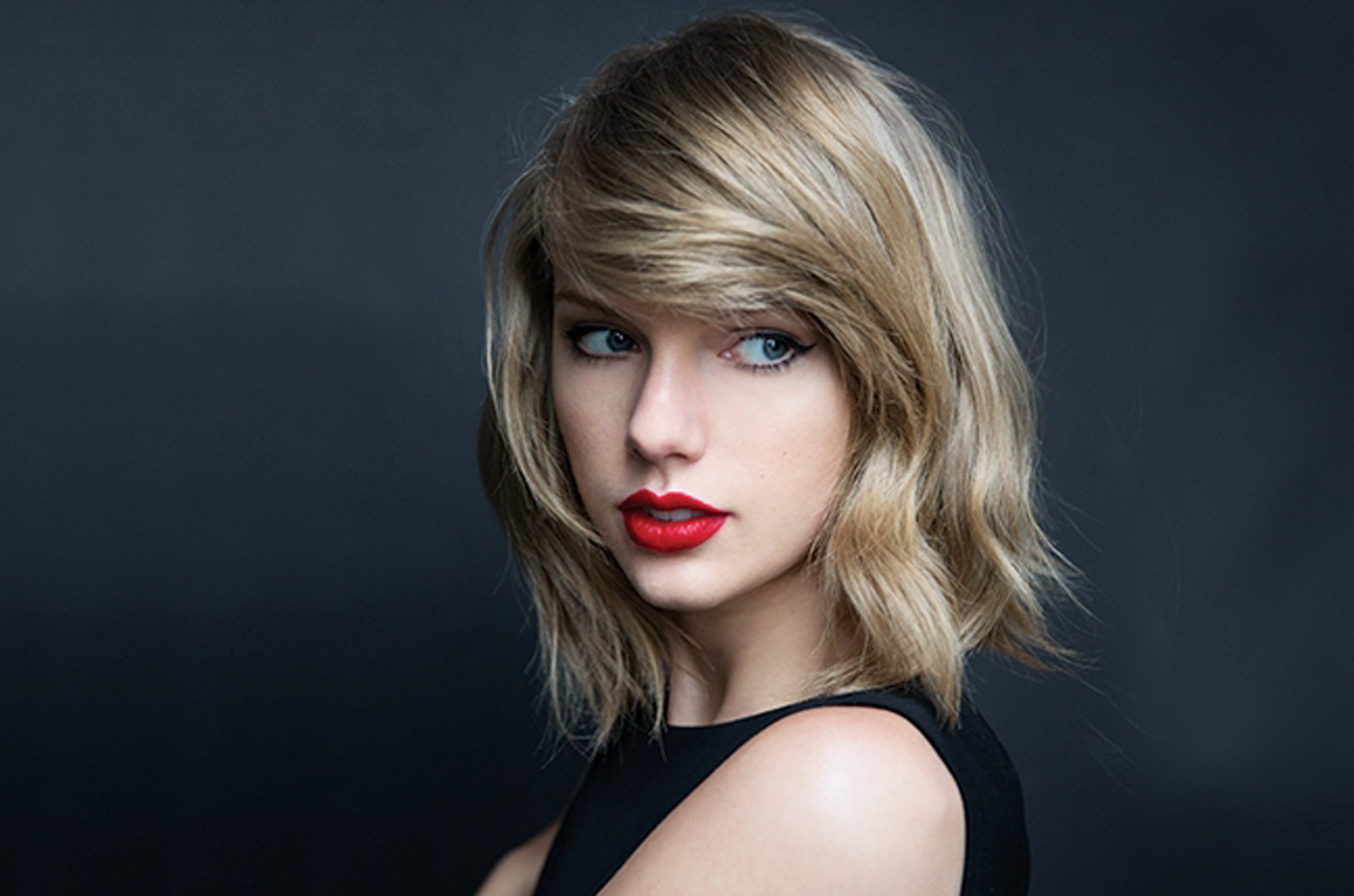 The Craziest Conspiracy Theories In Music

Do people really believe this stuff?! 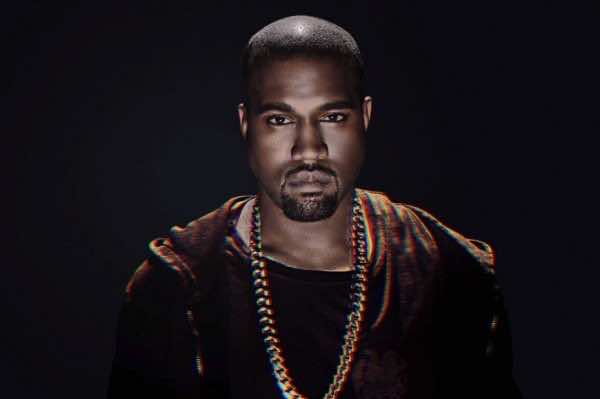 Kanye West Apologises To Beck And Bruno Mars On Twitter!

Kanye West has taken to Twitter to apologies to Beck and Bro Mars! Read what he had to say here.