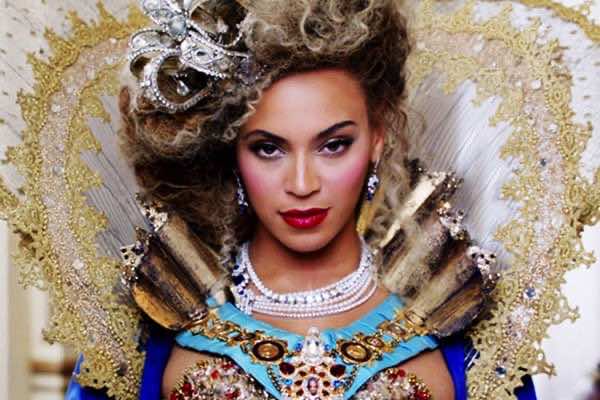 Go-to songwriter of the moment Sia has revealed that her song ‘Pretty Hurts’ was not originally intended for BeyoncÃƒ©.

She original penned the song with Katy Perry in mind to record it. According to Sia, she emailed the song to Perry but received no reply.

With no call back from Perry, Sia apparently sent the song to Rihanna‘s manager who kept hold of the song for eight months. As Rihanna’s management did not pay the fee in order to keep ahold of it indefinitely, it was relinquished back to Sia.

Sia eventually turned her attention to BeyoncÃƒ©, who “closed the deal” with Sia on getting her hands on it.

The final version of the song included on BeyoncÃƒ©’s self-titled fifth studio album was co-written by herself, Sia and Joshua Coleman, with production helmed by Queen Bey and Colman under his alias of Ammo.

But, the drama doesn’t stop there. In fact, it gets better!

Perry’s frequent (virtually only) collaborator/producer/BFF Dr.Luke somehow managed to get a hold of BeyoncÃƒ©’s final version prior to the release of the album.

He played B’s version to her, to which Perry reportedly text Sia saying “I’m pretty hurt you never sent me this song,” which resulted in Sia telling the chart topper to check her email.

Could you see Katy Perry singing it?! Let us know in the comments! And you can watch the video for ‘Pretty Hurts’ here!