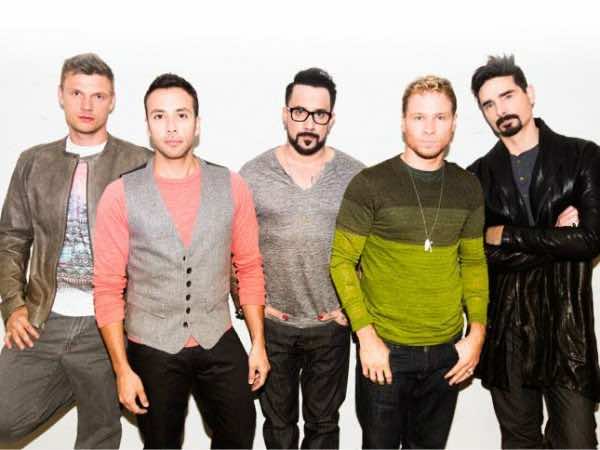 After a decade apart, all five members of boyband Backstreet Boys are coming together for an arena tour which will also see the reformation of All Saints.

Marking their 20th anniversary, the group will be promoting their new album ‘In A World Like This’ which was released back in July. Their support will come from girl band All Saints, who are reforming especially for the tour.

The last time Backstreet Boys were on UK turf was alongside New Kids On The Block in 2011, which Kevin Richardson was not a part of. 2014 will be the first time in 10 years that the original five are performing together.

Of the announcement, the band state: “Last time we were in the UK we were living in a house together recording our album, which was incredible. Our last UK shows were with NKOTB and we had a fantastic time – the reaction was out of this world. We can’t wait to come back and blow you away with our own full headline show. We’re really excited for our UK fans to see us again as a five-piece. The original Backstreet’s back!”

In this article:All Saints, Backstreet Boys, In A World Like This, Nick Carter