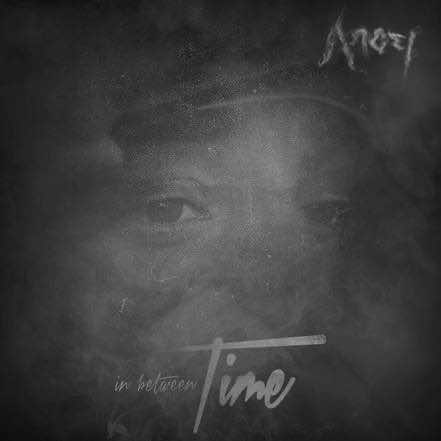 Popular West London singer/songwriter and producer Angel has announced that he will bring out a new mixtape on Christmas Eve.

In Between Time is the the star’s second mixtape in six months following the release of Any Minute Now earlier in 2012.

Angel first came to prominence in March with his debut single ‘Go In,  Go Hard’ which featured rapper Wretch 32. His forthcoming mixtape will see Tinchy Strider and Giggs on guest vocal duties.

The tracklisting for In Between Time is as follows:

Listen to the In Between Time mixtape sampler HERE:

In this article:Angel, Giggs, Wretch 32