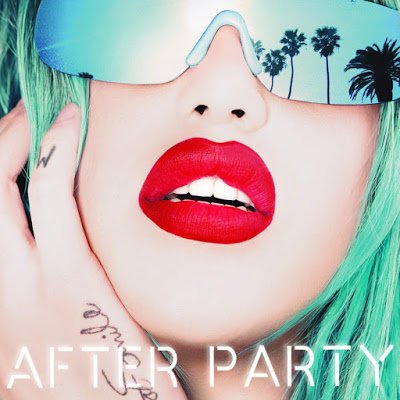 It all begins with the catchy track ‘ICU’, where the electro-driven back beat alongside the rap chorus makes this instantly stand out as a perfect radio-tone pop song, whilst also setting the theme nicely for the rest of the album.

As the tracks progress, it’s clear that as expected After Party is a pop filled and a dance-infused album that oozes fun. ‘I Really Like It’ and ‘Take Me There’ resemble the likes of Katy Perry or Carly Rae Jepson, with their carefree summer sound, whilst the EDM beats of ‘Bold as Love’ and ‘Out of the Blue’ are perfect club tracks for dancing the night away.

Delano should certainly be praised for managing to show off a range of emotions through her songs, something which we didn’t expect to hear. The seductive tracks of ‘Dynamite’ and ‘After Party’, showcase her wild and fun side that we’re all used to, whilst ‘Save Your Breath’ and ‘I Can’t Love You’ portray her in a more vulnerable light, something that’s reinforced again in the closing track, the personal and slightly slower paced ‘4am’.

Overall After Party is a dance driven and pop fuelled album, filled with catchy tracks, that wouldn’t sound out of place if they were heard on any mainstream pop radio station. Adore Delano has definitely progressed from the rebellious side she revealed with her sophomore album to now showcase a more mature sound, yet the fun Delano that we know and love her for is thankfully clearly still evident.