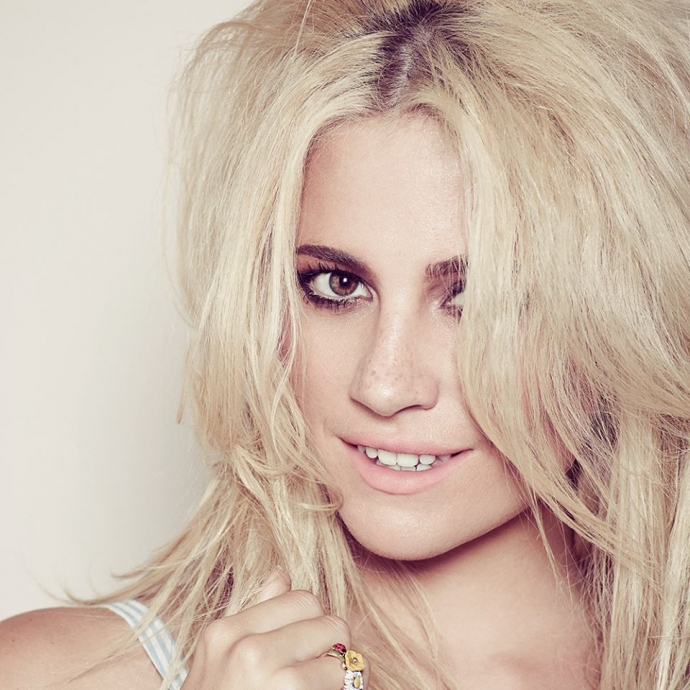 Pixie Lott has finally made a return and has just released a new track entitled ‘What Now’.

The chilled out electro/r&b track was released on Pixie’s 25th birthday (January 11th) and features Akelle Charles of WSTRN’s.

Her new album should be due later this year and she has apparently been working with Australian producer Cathy Dennis who has been responsible for huge hits such as Britney’s ‘Toxic’ and Katy Perry’s ‘I Kissed A Girl’.

Are you happy to have Pixie back? Check out the track below and let us know what you think

In this article:Listen, Pixie Lott