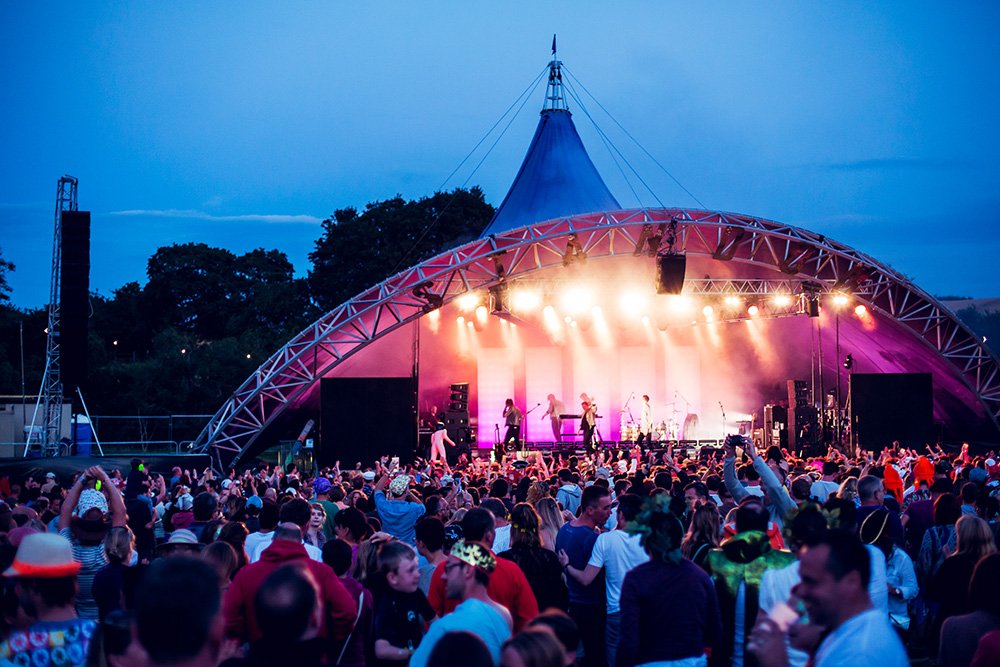 Standon Calling has over 11 years marked itself as the true epitome of what a festival is; celebrating creativity, community, and freedom.

Standon Calling offers a genuine weekend escape that sees over 12,000 festival-goers return year after year, with 2017’s 12th edition only set to continue that story.

Orbital sit on the head table of electronic royalty with a catalog and legacy packed with forward-thinking music. Since emerging at the start of the 90s, the Hartnoll brothers have consistently evolved and innovated, with rapturous live sets of infectious techno beats and peerless anthems such as ‘Belfast,’ ‘Halcyon And On And On’ and ‘Chime’ standing in a class of their own. After five years away from the stage, Orbital are destined to provide a truly staggering festival moment, when they headline Standon Calling 2017 – as one of dance music’s true greats bursts back into the frame. 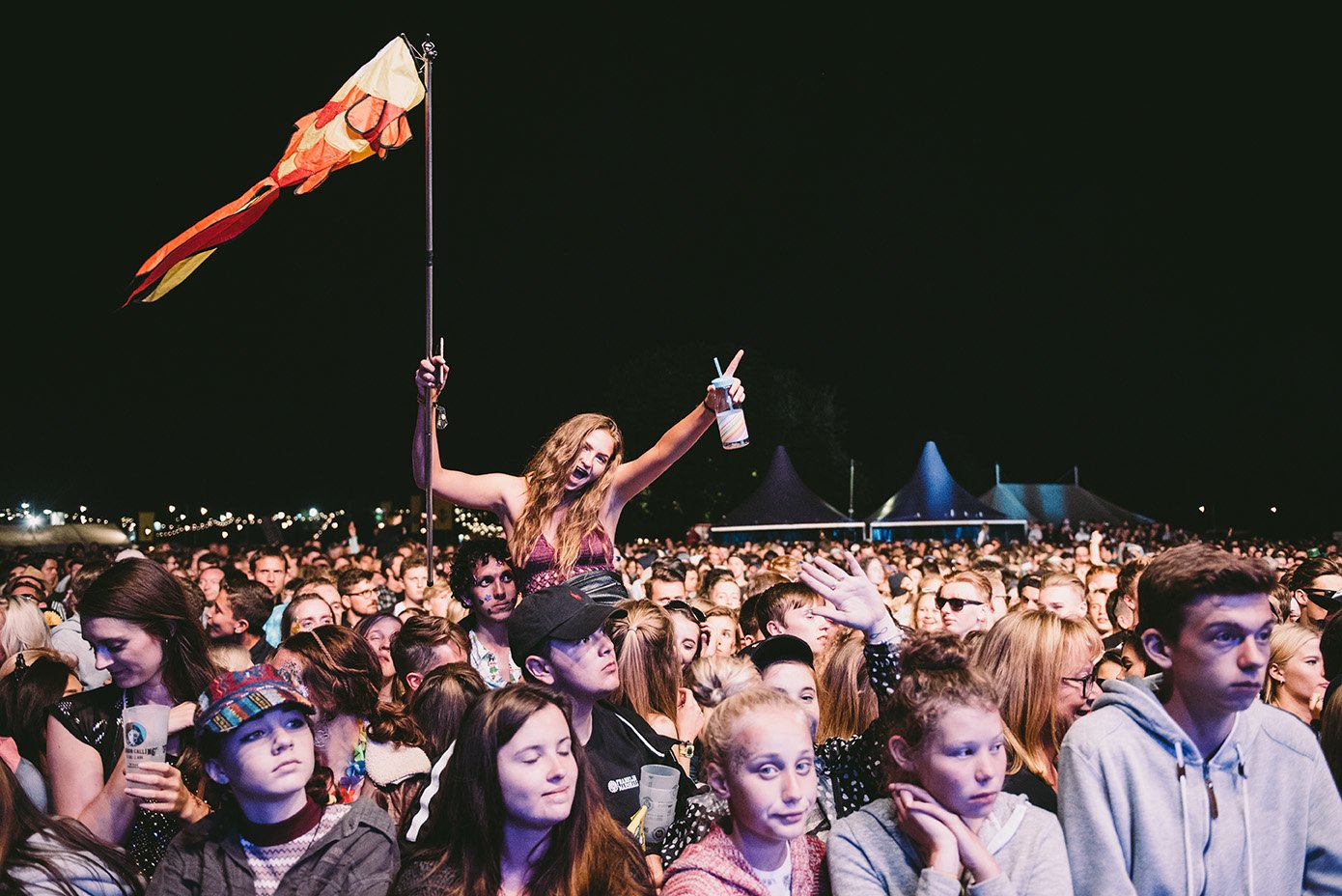 Drawing in dance innovators on every level, Standon Calling’s late-night lineup boasts a staggering array of electronic names and unparalleled stage takeovers. Leading the first reveal of must-see DJ sets is Joe Goddard (of Hot Chip fame), influential favourites Faithless, Jax Jones, DJ Yoda and Maxxi Soundsystem with a plethora of beat-maker and party-shakers. The Cowshed will once again trade in infamous and standout takeovers from the likes of the glamour-soaked glitz-filled extravaganza of Sink The Pink, the drum ‘n’ bass gurus from Hospital Records with their Hospitality live spectacle. The Streets figurehead Mike Skinner and Manchester rap-rave heroes Murkage bringing their Tonga night to the fields, and sombre club night Feeling Gloomy presenting their own distinct Bowie Disco – the spectacular and the unique are celebrated in style with the late night highs of Standon Calling. 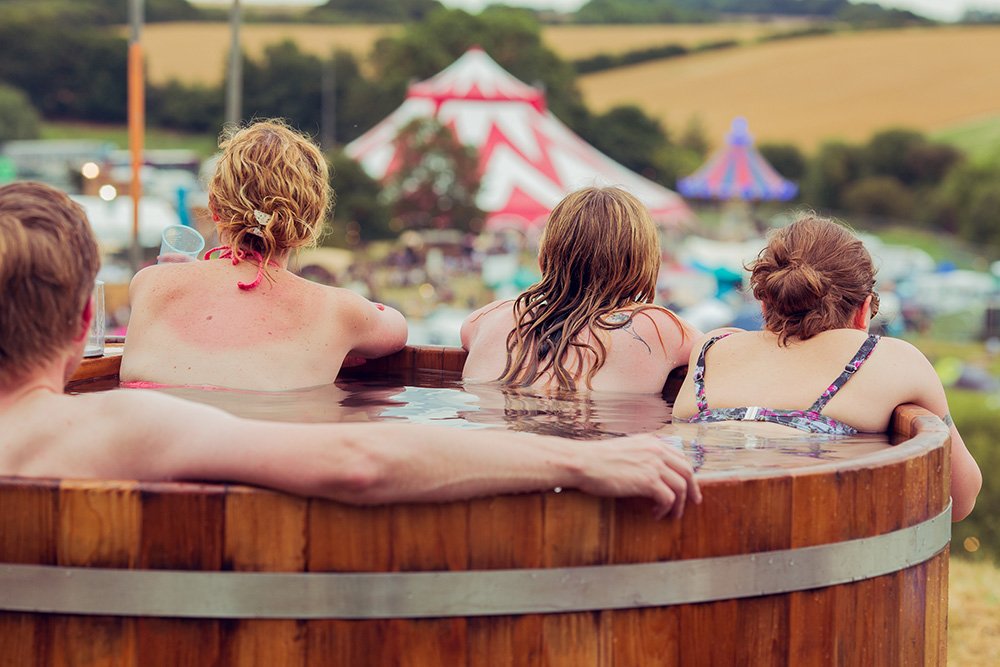 Whether it’s adults letting their hair down until 4 am to the rings of late-night dance, or dipping in the outdoor swimming pool, kids aged from teens to toddlers enjoying a daytime array of unique activities and celebrated entertainment. There’s something unmistakably new at every corner of Standon Calling. From Rockaoke to the Groove Garden,  the wellness area boasting hot tubs, Yoga, meditation and more. With a stunning array of curated street food, one-off delicacies and beyond – Standon Calling brings every turn of modern culture into one unforgettable weekend.

Unparalleled and unmissable, Standon Calling 2017 will once again open its gates for a weekend that defines the British festival experience.

Standon Calling takes place in Hertfordshire, from 27th – 30th July, less than an hour away from London. For more info on the lineup and to purchase your tickets, visit their website – Standoncalling.com