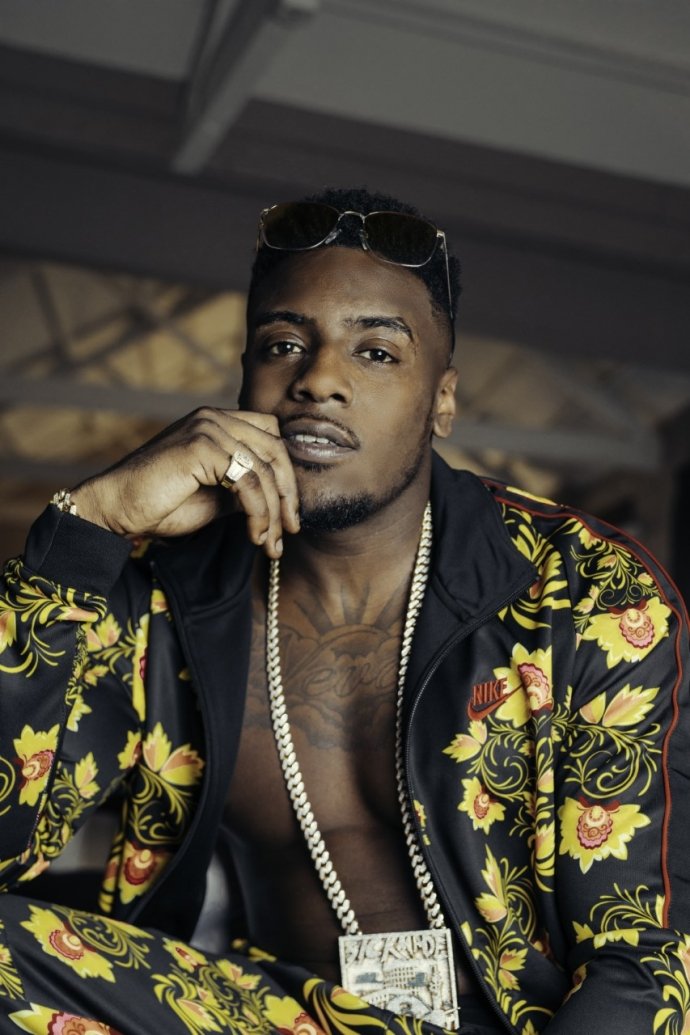 Released in February, Diamond In The Dirt has had the commercial success it deserves, with a Top 5 chart position and over 40m Youtube views – it’s been a certified triumph. By the sheer raw energy inside the O2 Forum Kentish Town, It came to no surprise to see the attendees reaching the boiling point in the suspense of Mists arrival.

Launching in “Hot Property” Mist came out with a bang. Whether it’s the authenticity of his lyrics or his impeccable delivery, Mist knows how to get a crowd going. Backed by one of the hottest producers Steel Banglez, Mist worked works through his hugely successful nine-track EP prowess.

Bringing Mo Stack on for a surprisingly long part of his 1hr 45min set, we were treated to “What I Wanna”, as well as a solo version of Daves – “No words”. Optimistically I considered Dave’s arrival, but the idea swiftly dispersed with an overwhelming admiration for MoStacks artistry took hold. Working the stage, he grooved from left to right, adding a lighter touch to Mists powerhouse like stage presence.

Again out of nowhere Dench Gang General ‘Lethal Bizzle’ storms the stage sending the audience into hysteria. Bring fly-kicks, and righteous “POWS”, Lethal B became an unexpected, but welcome surprise.

Mists hardship laced lyrics give him a grit that puts him another lane compared to some other UK rappers. If you haven’t seen this rising star yet, be sure to catch his next show.