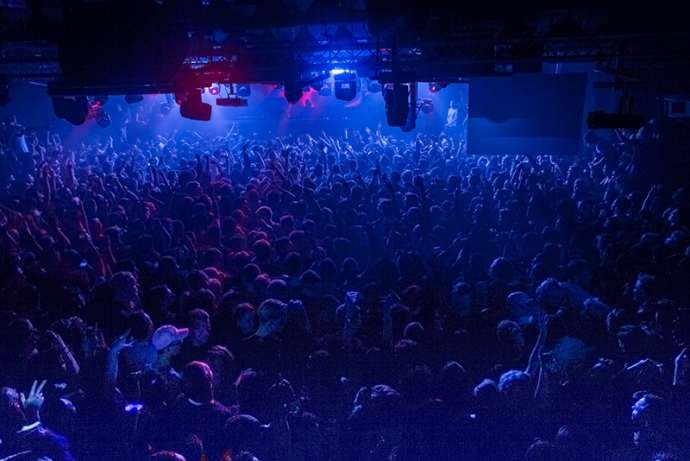 It was a year where the club circuit occupied the cultural conversation, with 2016 reaffirming a central part for it in our collective consciousness – weekly ravers and relapsed “heads” re-joining together in the face of conservatism. Nestled down in Elephant and Castle, London where it was once this city’s singular warehouse club, the UK’s nascent underground institution, Ministry of Sound has hard-fought to become the convention for clubbing and a firm monument in our capital. Through passion for sound – supplemented by the stunning and theatrical 360º Dolby Atmos speaker system – sound practice and some serious programming, MoS reflect on a year of highs as they turn an age beyond challenge: 25. 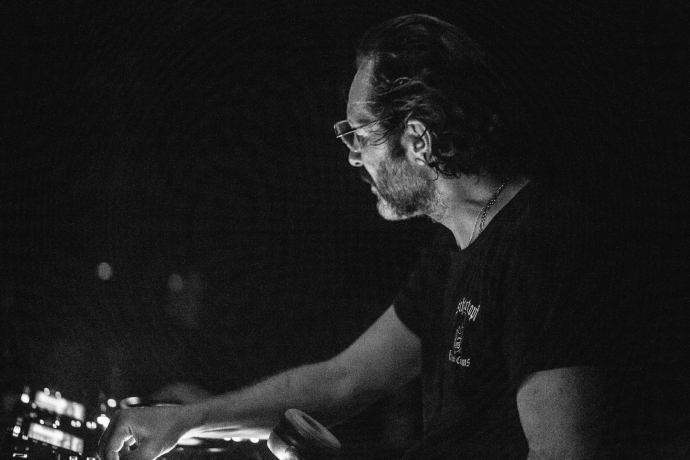 1: Arguably chief among highlights for sheer hype, was DJ Harvey‘s return to The Box. Historically beginning his game-changing career as a Ministry resident, it was a homecoming that gave further (this time positive) reason for the reawakening of scores of clubbers, who turned up in droves. The room refused to empty until after curfew, as generations apart got down to tunes in common from a true master traversing genre. Elsewhere hand-selected artists included other masters of Harvey’s class, including Mixmaster Morris and Terry Farley, with the amazing Awesome Tapes from Africa a hot tip of the hero himself – finally back where he began.

2: Without ramping up anticipation quite so high before the big night, John Digweed opted for a big reveal when he brought out Sasha at Bedrock for the first B2B between them since 2010. Suffice to say when the pioneering duo of UK Dance and progressive house put their minds and records together, the result made many others look regressive – A surprise that made fans tense for further reunions at either’s shows for weeks following. 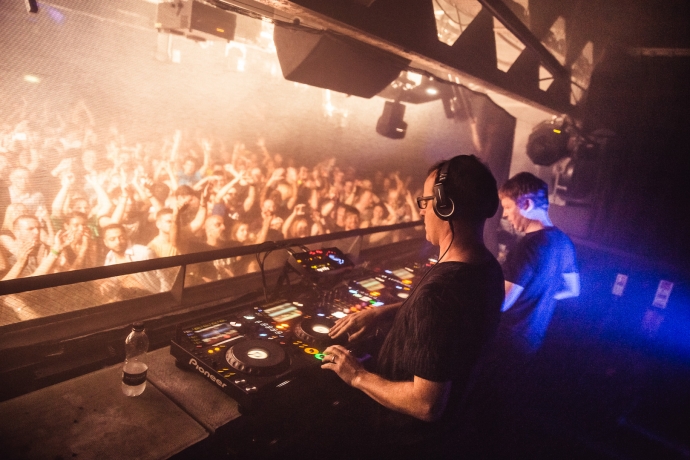 3: Yellosphere arrived during a comeback year that since its unveiling at International Music Summit in Ibiza, was so crazed as to defy that the Swiss craftsmen had ever left. This concept night not only fulfilled itself as a sure highlight when Andrew Weatherall sat down in conversation with Dieter Meier and Boris Blank – a terrific trinity – but cemented its place with curation from across the electronic spectrum: Carl Craig, JD Twitch and more. A shout back to a defining era from two definitive artists still demonstrating their influence.

4: For clubs that serve to connect , having a newly-wed couple behind the decks was a perfect homage to hundreds of homes founded on that very dancefloor. Adam Beyer and Ida Engberg were industry standard when they went all night long, with a chemistry that for any other DJ pairing to match would have had to be born from a childhood friendship. It was computer music that could teach even a computer to love – and love was certainly in the air. 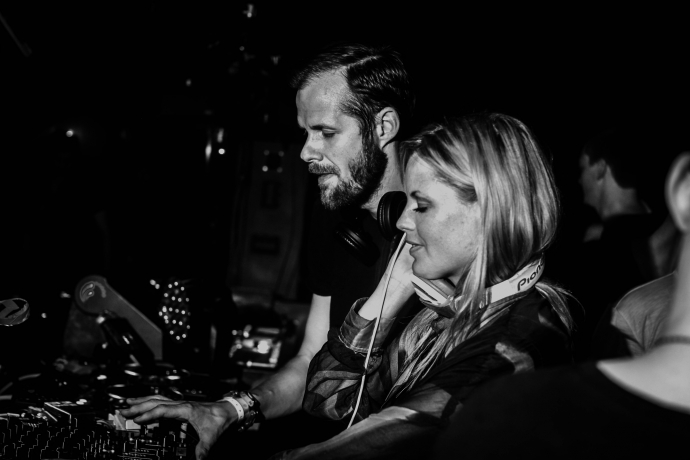 5: All of these nights without yet mentioning the birthday of this anniversary year itself. Latin jazz, kitsch and tropical disco all came together in a concoction that is quintessentially one man: Todd Terje. Memories were made and lost as the whole place ignited in typically festive fervour, celebrating Ministry in its maturity; and all the officials were in the building… officiating. Greg Wilson earned every accolade too with gem after gem. Along with PBR Streetgang, Los Suruba, Ewan Pearson, the lineup kept the crowd locked in the fray in an unceasing two-step – some moves more expressive too – as certified vibes came from all four rooms.

Rounding off a year not easily summed up in a five-point listicle, the club is set up to let loose on 2017 – thankfully there was still the thirst for it – with Groove Odyssey. It was a contender from day one (New Year’s Day that is) for a nostalgic trip back this time again a year from now. With nights like this ahead however, Basement Boys, John Morales and Bobby Steve keeping the roots well watered, there is the hope of highlight-heavy times that leaves little time now to dwell… All is well.