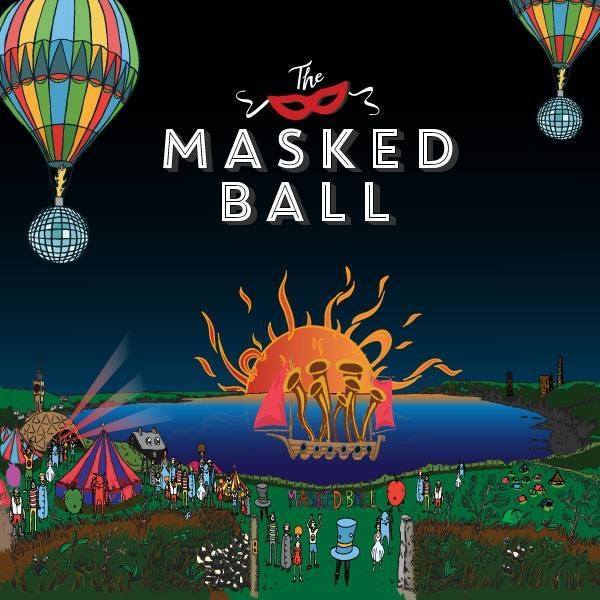 We’ve said time and time again just how great The Masked Ball is, taking a step away from the traditional festival model of greedy pricing and piss-poor production and into a world of debauchery, chaos, and creativity that remains to this day, unrivaled as one of the leading small festivals in the UK.

After a highly successful Halloween celebration that saw thousands descend on Flambards theme park, organisers Kelvin Batt and Alec Short chat with HTF ahead of the 2017 summer masked ball, which promises an “out of this world” revolutionary concept to set the bar high for festivals around the world.

What’s the theme this year?

It’s a ball as usual, but with a new super area called “The Underworld,” which will involve a train ride around iconic venues and music genres of the past.

You’ll just have to wait and see for the final details, but passengers will be picked up from a station, and taken to one of four iconic venues of the past. Anything from a Manhattan speakeasy from the 1930’s to a 1970’s New York gay disco – it’s all pretty out there!

And this is just one area, right?

Yeah, that’s right! The rest of the event is the same. We’ve still got the Grand Ballroom, The Garden, etc…it’s still a ‘ball’ – it’s just we’ve made a pretty special add on.

She’s looking tasty! We have a big Disco thing going on across the site, but there’s also some cracking little areas playing Techno… we’ve also got a beauty of a hidden area on the go – it’s going to take some finding!

Can we have a clue?

Let’s just say; there will be a slide into it.

We’re in. How much is it and where do we grab tickets?

£65 for the whole weekend, including camping, Friday – Monday.

Tickets and more information are available at www.maskedball.net.

In this article:The Masked Ball