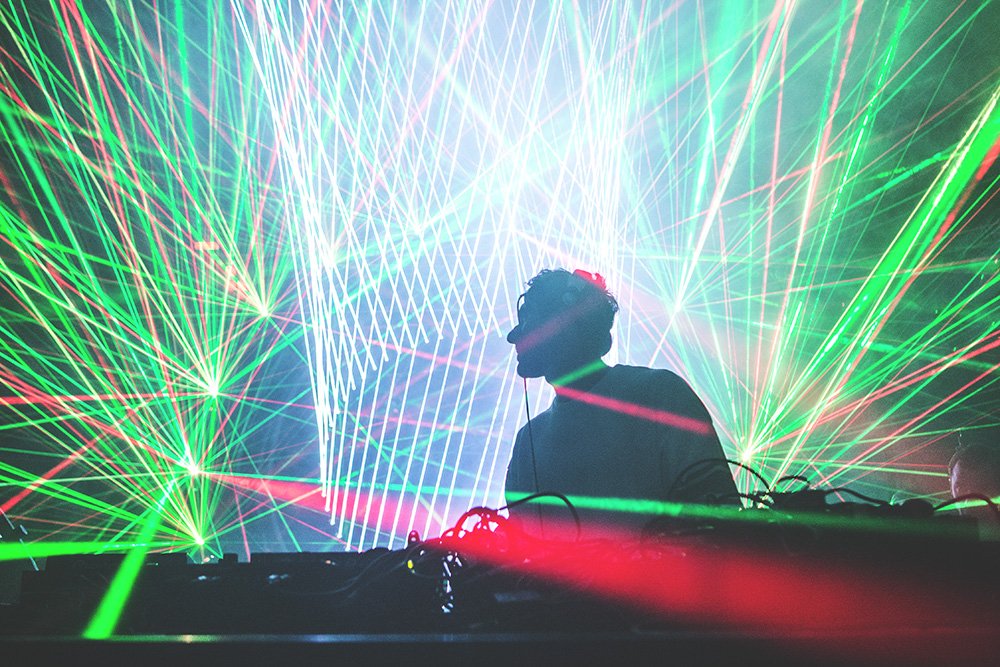 The first series of events at the Printworks is sadly drawing to a close. Having successfully lifted the spirits of the night-time community in not only London but the UK as well, I think it’s fair to say it will be missed.

But fret not. Festival season is just around the corner, and soon our attention will shift to dancing in fields and beaches, in favour of dark industrial playgrounds. Then, Printworks will be back, with series two sometime this Autumn.

However, there are three whole weekends of events left to witness for yourself, so still plenty of time to go and take in the vast concrete jungle, and that infamous stretch of the dancefloor in the press halls.

Last weekend’s host was Knee Deep in Sound. Spearheaded by none other than the boss himself, Daly Padley, aka Hot Since 82, and supported by the likes of; Livio & Roby, Matthias Kaden, Butch and Matthias Tanzmann.

Hot Since 82 brought with him, a lighting set up that can only be described as the ‘Stargate’, or what looked like a portal to another dimension. Spiralling behind him, with an infinite amount of lasers, (and so powerful we were told on stage to not look directly at it) which only elevated the visual experience at Printworks. Hard to do, considering the display is already leaps and bounds beyond anything else I’ve ever witnessed.

Since the inaugural event, Seth Troxler seemed to set the tone to finish the set with a beloved classic. Seth chose to bring the first event to a close with ‘The Streets – We Become Heroes’, Adam Beyer followed suit with the ‘Stone Roses – Fools Gold’, and now Hot Since 82 continues the trend by dropping Todd Terry’s remix of ‘Everything but the Girl – Missing’. I’m keen to see what kind of note the finale will end on; they sure do have a lot to live up to!

Check out the gallery below, for more from the event with Hot Since 82.

There are still limited tickets available for the remaining shows, which can be bought directly through the Printworks website. 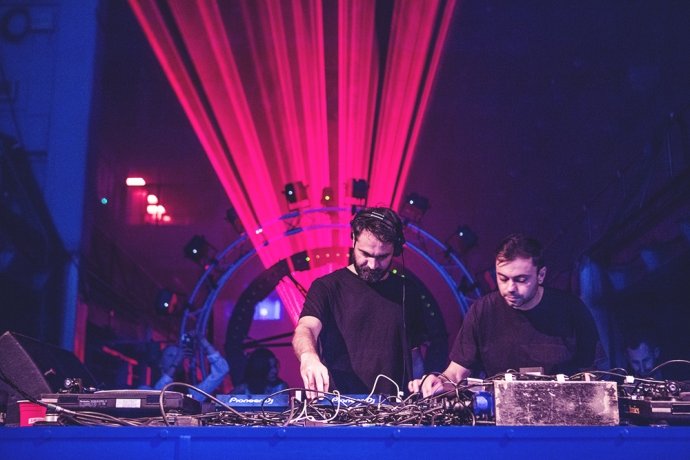 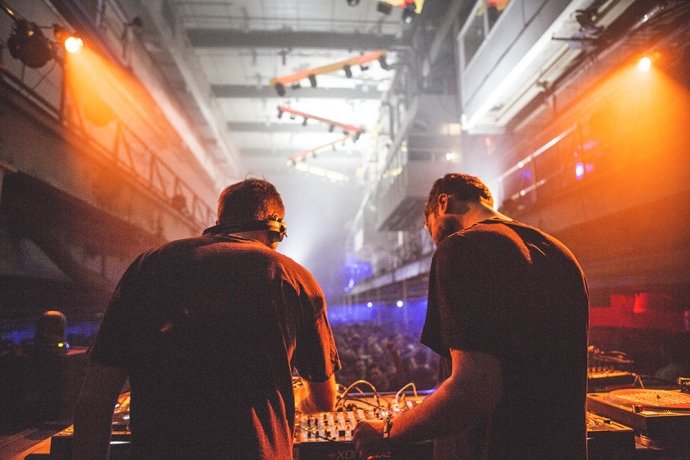 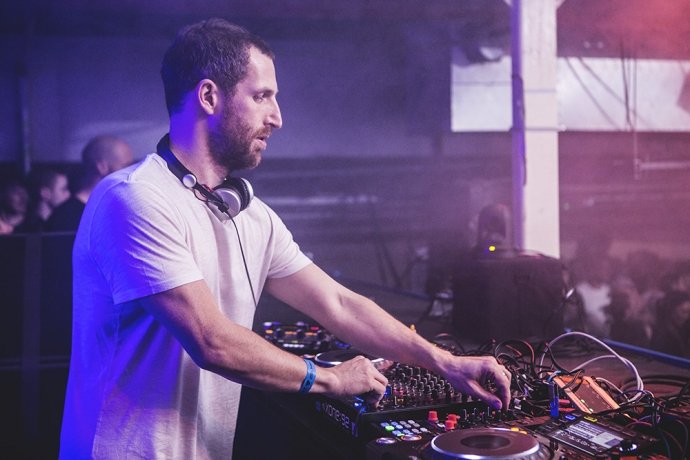 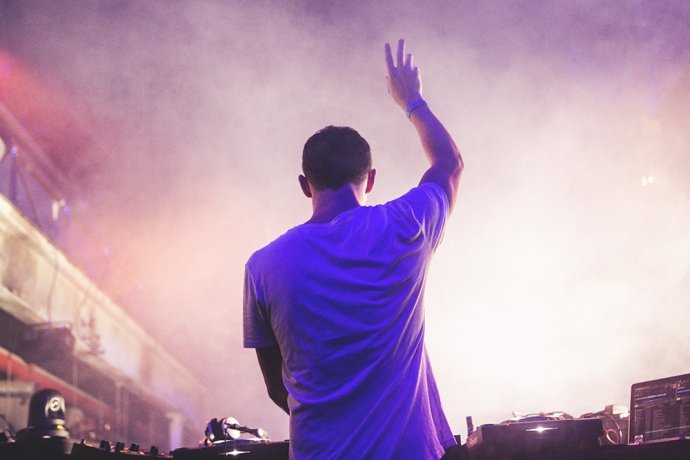 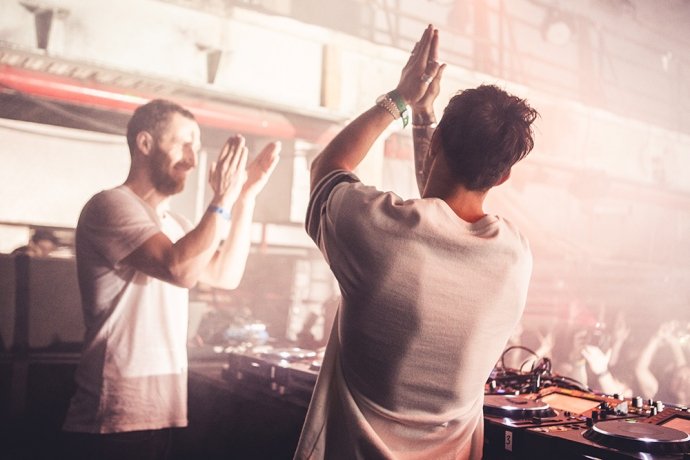 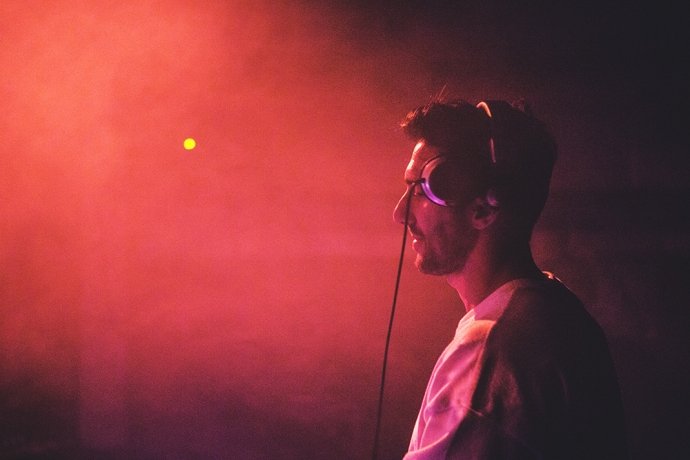 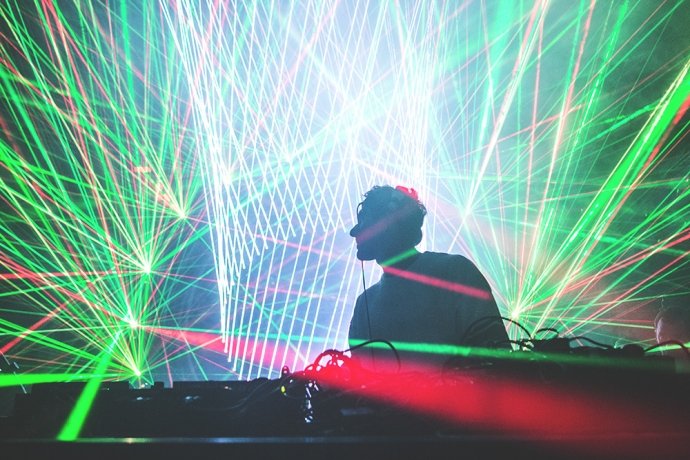