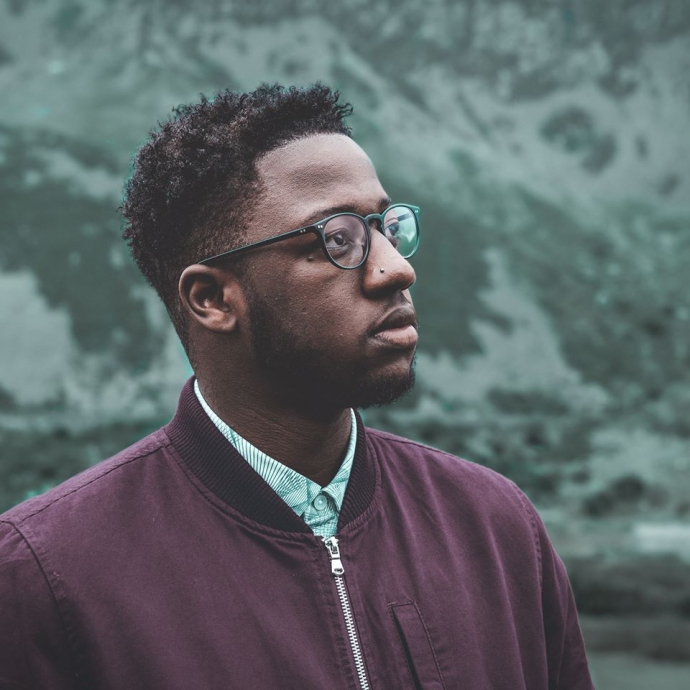 Kelvin Jones is an exciting new artist signed to Sony, who has just released the unusual video to his new single ‘Call You Home’.

The video features a TV sent into space via the ‘Send It To Space’ project and features CGI footage of Kelvin performing the song whilst it travels back down to earth, landing in Snowdonia. Kelvin is then seen performing the track in the amazing landscape. Pretty cool, huh?

‘Call You Home’ will be available from 9th October.

Watch the video below.

In this article:call you home, kelvin jones, Listen, Watch