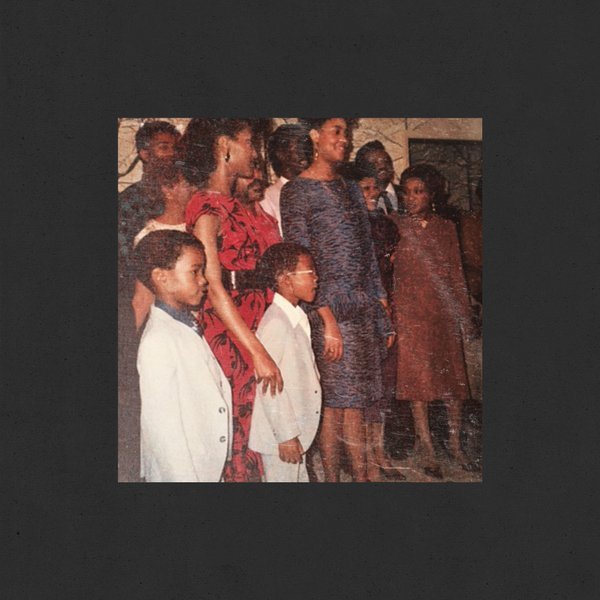 Kanye is currently releasing new tracks every Friday, although this one has arrived slightly late due to some last-minute, final touches being added to the track over the weekend.

Check out the new track below and Kanye’s new album Swish is due out February 11th!

In this article:Kanye West, Kendrick Lamar