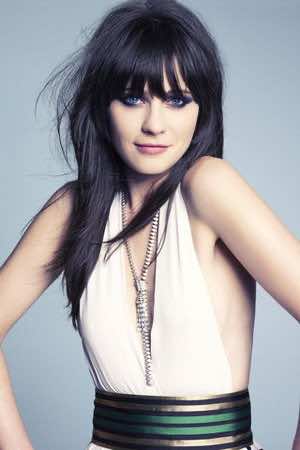 She and Him, composed of Zooey Deschanel (who plays Jess in New Girl and is seen above) and M. Ward have released a clip  as a preview for their upcoming fifth studio album, which is due for release in autumn.

The 44-second video features new music which is thought to be from the upcoming album, in which lead singer Deschanel sings “when my friends told me you had somebody new, I didn’t believe a single word it was true.”

The upcoming LP follows on from their most recent 4-track digital-only EP The Capitol Studio Sessions which was released in December last year.

You can watch the preview video below: