The Strokes guitarist has announced that the indie giants may play one more live show this summer. The band played their first gig after a three year break at the end of last month at a relatively small venue of just 1,800 capacity at the Capitol Theatre, Port Chester.

Hammond revealed that actually thinks the band should do a full tour, boldly stating that the world would be better off with The Strokes playing gigs since everyone has so much fun at their shows. The Strokes fifth album ‘Comedown Machine’ is available for purchase. However at present no date or venue has been set for the potentially upcoming show. Watch this space!

In this article:The Strokes

Get Fit With The Ultimate Indie Alternative Workout Playlist! #musicgains

Albert Hammond Jr.'s third studio album is a throwback to The Strokes, mixed with the integrity of his own voice and style. 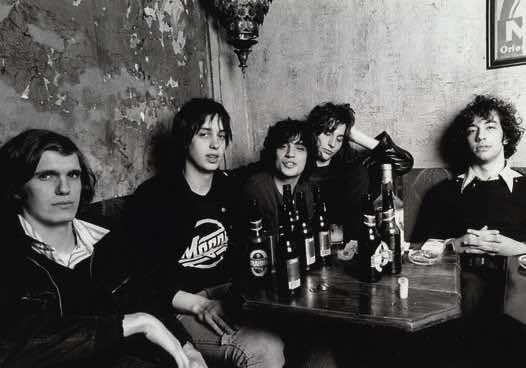 The Strokes Take A Break From Touring 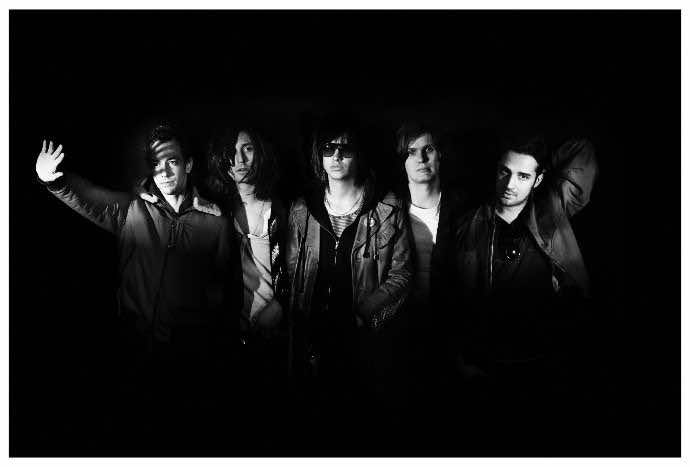 The Strokes Could Start Working On New Material Next January

Julian Casablancas says "Everything is in a really cool place"