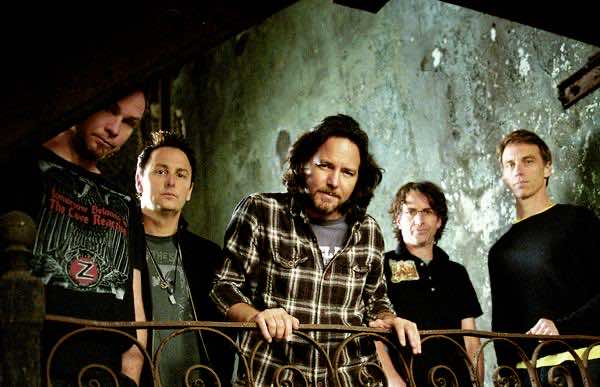 Pearl Jam have recently released the official music video for ‘Sirens‘, the second single to come from their upcoming album ‘Lightning Bolt‘.

The video was directed by acclaimed rock photographer and director Danny Clinch. The band’s new album is due out on October 14, marking the 10th studio record of their career. Speaking to NME earlier this year, guitarist Mike McCready said of the new album: “I would say as a clichÃƒ© answer it’s kind of a logical extension of what ‘Backspacer’ was. But I think there’s a little bit more experimental stuff going on. There’s a Pink Floyd vibe to some of it, there’s a punk rock edge to other stuff.”

The tracklisting for ‘Lightning Bolt’ is as follows:

For more information on Pearl Jam, head to their website at – http://pearljam.com

You can also watch the official music video for ‘Sirens‘ below –