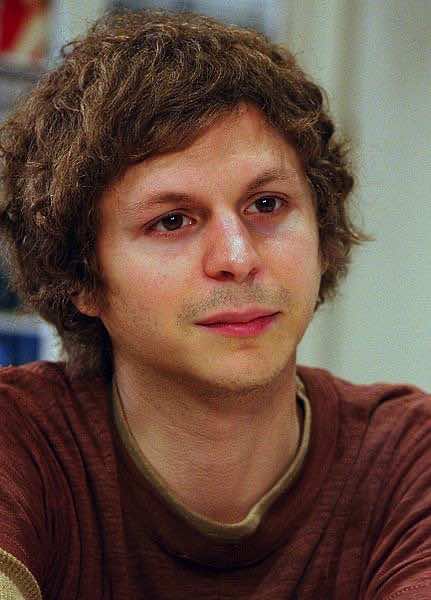 The Superbad star released the album, titled ‘True That’ last Friday, August 8, but it was brought to public attention when fellow actor Jonah Hill tweeted this: ‘My great friend Michael Cera not only is a brilliant actor, he also makes great music. Check it out: http://t.co/lbc8sDcSco‘

The album is mostly original lo-fi folk, but also contains a cover of Clay Pigeons by Blaze Foley and is available to stream for free or purchase for $7 USD here.