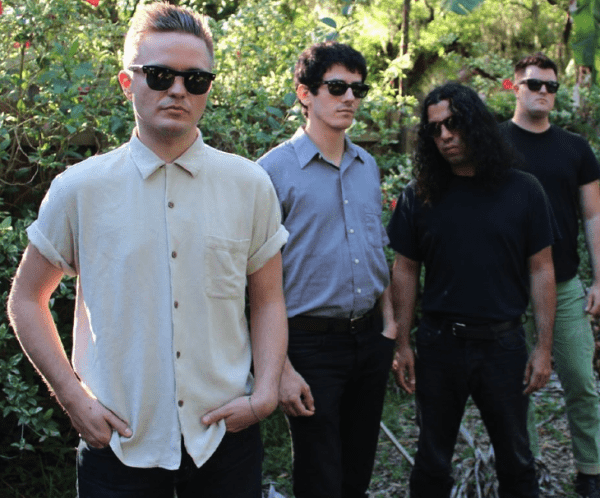 Merchandise released the song ‘Begging For Your Life/In the City Light‘ just a couple of days ago with only around 1000 individually numbered copies to go on sale. After 18 months of being unsigned, and being a success in their own right, the band have signed to 4AD and are now working towards their debut album. Their new single is available to listen to below, however it will not feature on their new album as it was a split cassette with Chelsea Light Moving and they will be working on all new track for their L.P.