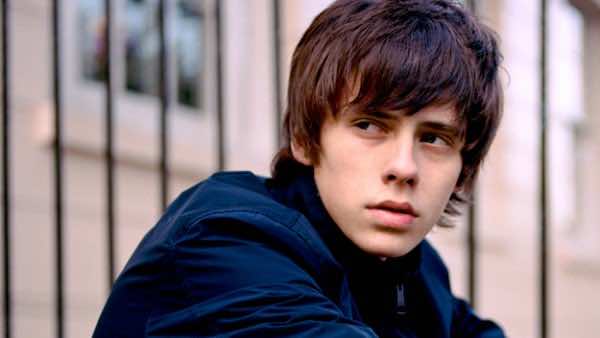 Jake Bugg has said that he has just got back into the studio, but there is as of yet no timescale for the release of his third album.

The singer-songwriter is working on new songs, however, and has shown several demos to producer Rick Rubin, who worked with him on second album Shangri La, which came out in November of last year.

Jake Bugg will go back on tour in October, playing five dates across the UK including a show at the Alexandra Palace on October 21. He will then  support the Black Keys on their October/November tour of the USA and Canada.

In this article:Jake Bugg, Rick Rubin