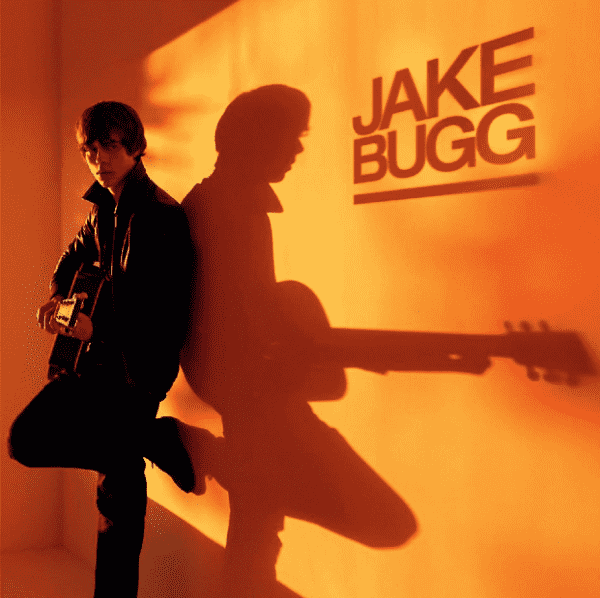 Following on from his previous album Shangri La in November last year. Jake says that he has around 10-15 ideas saved on his phone that are “nowhere near formed.”, however he has begun working on them in initial studio sessions. He has been trying to keep what he is doing under wraps, he wants to spend more time on it.

Bugg has run some ideas past producer of Shangri La, Rick Rubin, “I show him ideas and keep him updated with what I’m doing, because he’s a great guy and his advice is always great to hear.”

He will be playing five dates in the UK in October, dates are listed below: