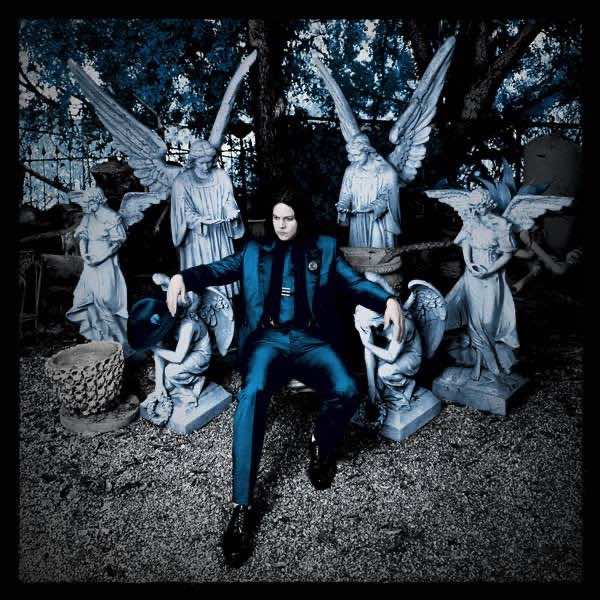 Jack White covered Beck’s ‘Devil Haircut’ during his show in San Francisco on Friday night (August 22). Playing at the Bill Graham Civic Auditorium, he performed a short cover of the song within his own ‘Sixteen Saltines.’

This comes the month after the former White Stripes man made a guest appearance during a Beck concert where the two artists played ‘Loser’, ‘Pay No Mind’, and ‘Where It’s At’ together.

Devil’s Haircut’ is the latest in a series of covers by White whilst touring latest album Lazaretto. He has also performed versions of Lorde’s ‘Royals’, Jay-Z’s ’99 Problems’ and Kanye West’s ‘Black Skinhead.’

Watch the performance below: