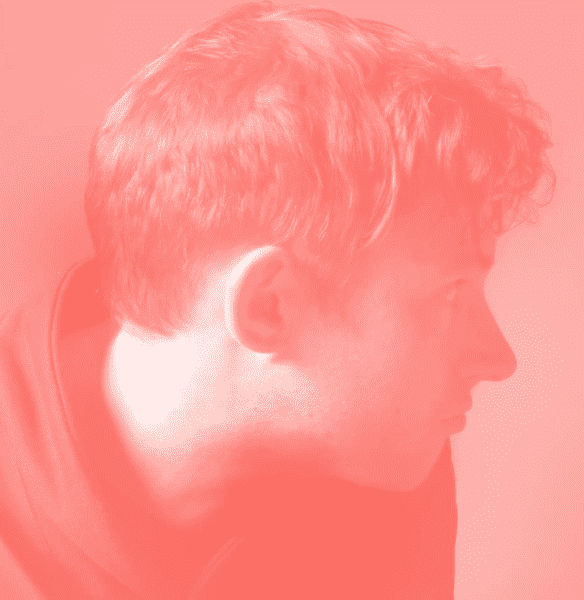 Artist and produced Hudson Mohawke is making an album with lead singer of Anthony and the Johnsons, Anthony Hegarty.

HudMo tells NME “The album I’m producing for Anthony is really cool as fuck” and that it’s very angry and political, “taking on the NSA.” The paid joined on stage back in may, during a performance at New York City’s, Webster Hall. The played two tracks, featuring Anthony’s vocals on top of Hudson Mohawke’s production.

The producer is also working on music with the front-man of Foals, Yannis Philippakis, according to reports from NME he had less to say saying that it’s “coming along” but he did note that he thinks it’s going to be “pretty special”.

In this article:Foals, Hudson Mohawke