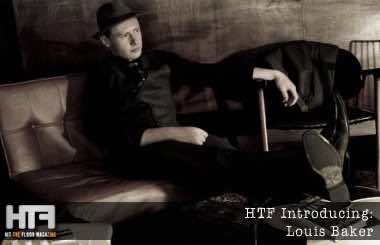 Louis Baker is an emerging talent hailing from Wellington, New Zealand. HTF reach far and wide to bring you artists that need to be seen – and we couldn’t have reached further! He has the rich vocal tones of John Mayer, the soul-filled lyrical and melodic ability of Jamie Lidell and a laid back, rasping style all of his own. He’s starting to get big recognition in the Southern Hemisphere so check him out before he breaks through to our territory.

HTF – When did you first discover your passion for music?

LB – I was first encouraged to play music by my Mother at a young age, but I didn’t understand my love for it then. It wasn’t until I was around 11 that I started playing guitar and really enjoying it, and at 17 I started to sing.

HTF – How would you describe your sound?

LB – I describe my sound as soul, despite what ‘genre’ I may be playing. I feel that music always contains soul, as it exists in every human being. But for me personally, I feel I am accessing this part of the internal when I play earnestly from the heart, without too much conscious activity in my mind. If I have practiced enough, I can access that part of me.

HTF – What’s been the best gig of your career so far and why?

LB – I’d say it would have been the ‘Ain’t No Mountain High Enough’ gig which Mary Potter Hospice put on at the Opera House in Wellington. This was very special to me, as I had the privilege to meet and play with some local heros of mine, ie. Mara TK (Electric Wire Hustle) – Darren Mathiassen – James Illingworth – Ned Worboys – Thomas Oliver – Lisa Tomlins – Darren Watson. It was for a good cause too, which is always a great chance to show support. 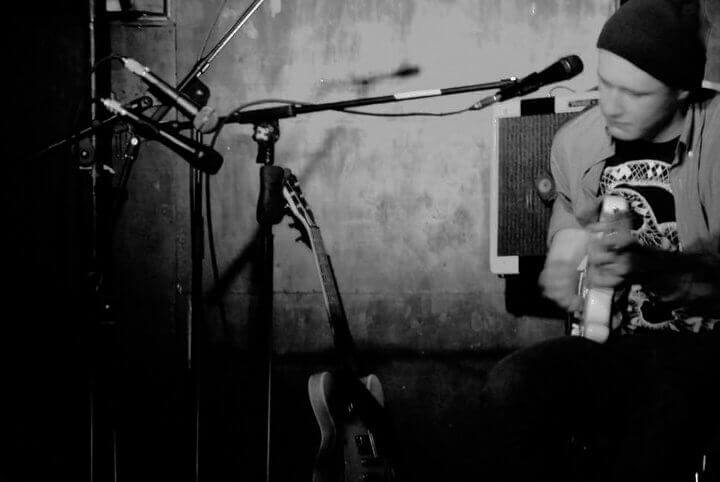 HTF – Which artists inspire you and your music?

LB – The song writing process is a thing of constant fluctuation. From my short experience, I don’t think song writing and its process is ever the same. There is no formula for me, however, I feel that the part of most importance to me is the inspiration. When I’m inspired, I have to embrace that feeling. Often for me an idea will come and go in an instant.

HTF – If you had collaborate with anyone who would it be?

HTF – Has being a singer/song writer increased your charm with the ladies?? Any devout LB groupies never missing a gig?

LB – I couldn’t tell you to be honest, I’m unsure. But there’s certainly some regulars coming down to shows!

HTF – Where do you see yourself in 5 years?

LB – I see myself with a solo EP & Two albums under the belt, collabs with numerous people, and overseas experience.

HTF – How do you strive to make yourself a better artist?

LB – Seeking, listening & being open minded to opportunities – Working hard, but not burning the candle at both ends. Balance.

HTF  – Where and when is your next gig?

LB – I’m playing with Brockaflowersaurus-Rex at Bodega, Wellington on October 13

Below is Louis performing his song Birds for TV NZ

In this article:D'Angelo, Louis Baker