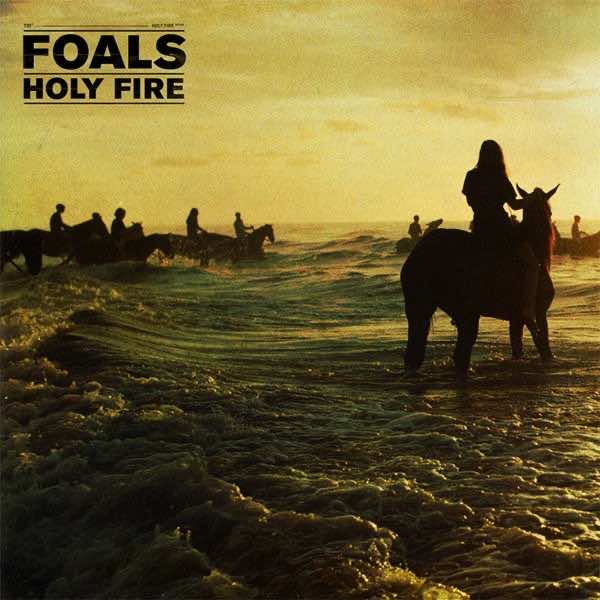 Foals’ lead-singer Yannis Philippakis has promised that this year’s festival headline slots will be bigger than ever.

Following their headline slot at last year’s Latitude Festival, Foals are set to top the bill at both Bestival and Parklife this summer.

Speaking to Gigwise, Philippakis said:  “I’ve never been to Parklife before, but we’ve played Bestival two times and that was amazing. It’s also such a prestigious line-up and to be alongside OutKast is weird, as obviously they’re on a different level from us – but it’ll be fun. We’ll bring the party on Saturday.”

On how the shows will be different from past festival slots, he stated: “There will be bigger production stuff and we’ll probably play some different songs. Or we might choose to play all the same songs as usual, but in a different order. We might mix it up a little and throw some pyro in there too, although we haven’t really thought about the details yet.”

Foals will end their UK tour tonight (february 15) with a show at London’s Alexandra Palace.