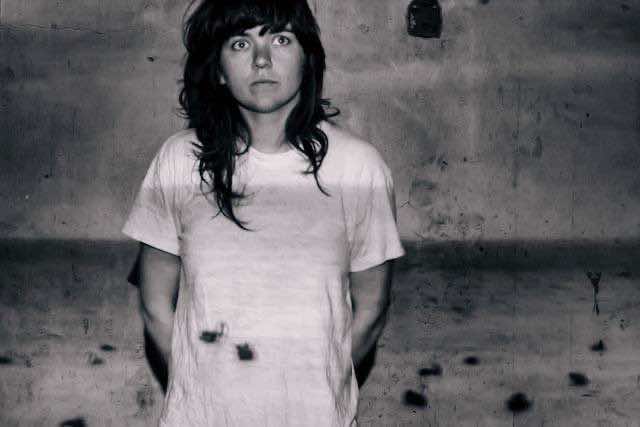 Courtney Barnett has announced the release of her full debut album Sometimes I Sit and Think, and Sometimes I Just Sit, which is due to hit stores on March 23rd.

The album follows on from 2013’s Double-EP A Sea Of Split Peas. Speaking of the album, recorded at Melbourne’s Head Gap Studio, Barnett said “My songs follow me as a normal human with normal emotions, so there are great highs and great lows. They span everything in my life.”

Check out the first single from the album ‘Pedestrian At Best’ below.