After blurry images and crackly sound recordings of the band in the studio they have finally unveiled news on their fourth album!

Following their 2008 release ‘Intimacy’, Bloc Party will be releasing their fourth album ‘Four’ on August 20th and can be pre-orded now from their website.

They revealed the news in their fan newsletter and attached a short teaser trailer of the album (below) which previews new songs, lyrics and videos shot over the recording period.

They have also revealed the new artwork for ‘Four’ which can be seen below.

Kele talks about the album on his blog:

“There have been babies, breakdowns, tantrums and hospitalisations but its finally here. we started making this record in NY in the winter of 2011. We didn’t want to let the world know so we told a lie that got out of hand but it made us laugh in the process, which brought us closer together.”

“This record is the sound of four people in a room, loving what they do and doing it to the best of their ability. It is the sound that only the four of us could make and i am prouder of it than any record we have ever made.” 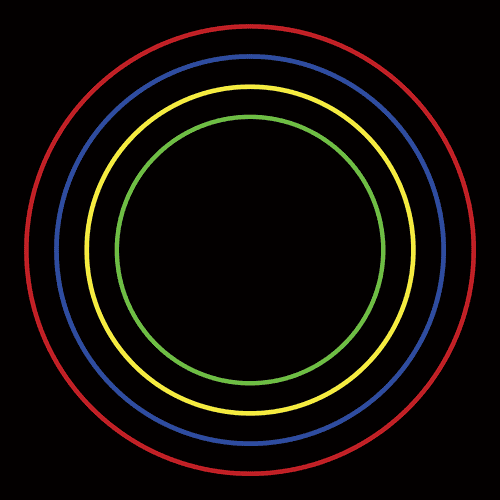