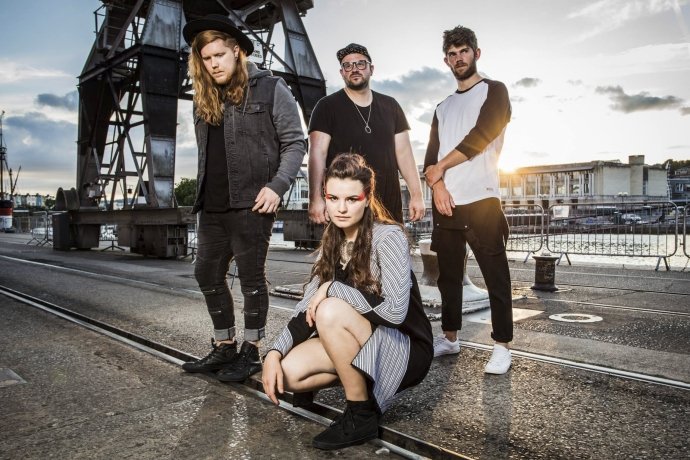 Firewoodisland give the fans a taste of what’s to come in their upcoming 2018 debut album with the single, ‘Dearest Brother’.

Sprouting from a vibrant music scene in Bristol comes Firewoodisland; a four-piece band composed of the multi-instrumentalists Stian Vedoy, Abi Eleri, Dylan Jones and Steve Allen. The new single, ‘Dearest Brother’ lands in the genre, the band coined, “Mountian-Pop”; a hybrid of folk-infused with pop that therefore leaves plenty of room for experimentation, which is due to feature on their upcoming album.

Regarding the single, the band says: “Dearest Brother is a song of compassion and tough love. It’s about watching friends getting hurt by bad decisions, letting them know that you’re there for them and about taking the brunt; as long as they do something to help themselves.”

The band will deliver ‘Dearest Brother’ is the best way possible: a UK Tour. Firewoodisland will perform at three-dates, London’s Servant Jazz Quarters on October 16th; the Exchange, Bristol on October 21st; and finish at The Nest, Bath on October 28th.

Tickets are available through Music Glue.

Click play below to listen to the brand new single, ‘Dearest Brother’.