2017 is finally here and it’s time to start looking ahead and getting excited about what the year might hold. So for all you festival virgins out there, we’ve teamed up with fellow music news website Get To The Front to give you a rundown of 5 of the biggest and best festivals the UK has to offer to make your first experience an incredible one. 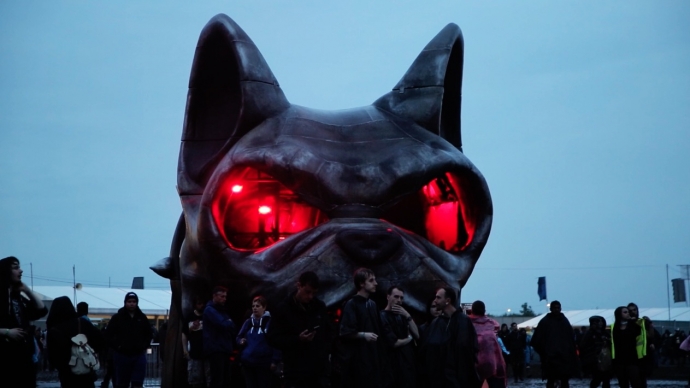 If you like your music heavy, then Download is the festival for you. The headliners in 2017 will include the legendary System of a Down, Aerosmith and Scottish heroes Biffy Clyro, and whether you are into classic hair metal or emo, you are guaranteed to find some the world’s best acts on the line-up over the weekend. Download is an evolution of Donington Monsters of Rock so that you can be sure of its metal pedigree. This festival, like so many, is more than just the music. Download is built up from a community that comes together every year to party in a field, rain or shine. At first, the mosh pits and walls of death might scare you, but as soon as you fall, there’s someone there to pick you up. There will be a moment, probably while crowd suffering, that you’ll realise that not many other festivals can compare to Download’s unique atmosphere. 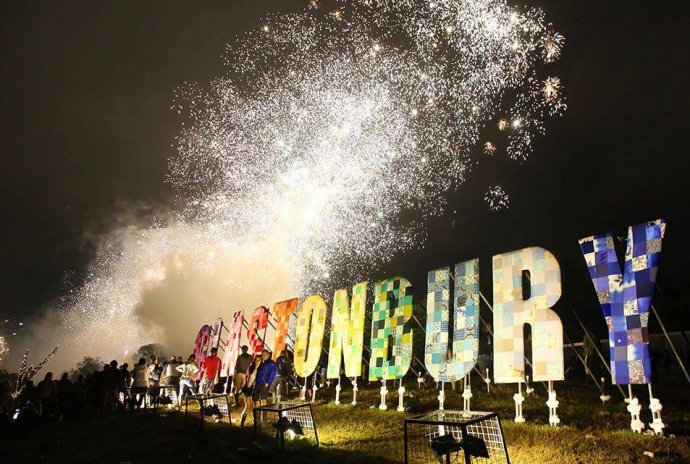 Seen as on of the last authentic festivals in the UK, Glastonbury is a place that welcomes old and new festival-goers. The iconic festival pulls thousands of people to Somerset’s most famous fields of Pilton Farm. As the high fences erect, so do the 100s of stages throughout the festival from the prestigious Pyramid Stage to the hidden worlds in Shangri-La. Radiohead are one of the three headliners for this year’s festival, while the rumours across the internet are suggesting Ed Sheeran and Foo Fighters will join them. Even if that’s not your cup of tea, there’s always something going on from the moment you walk through those gates. You must experience this festival at least once.

If you can’t squeeze into Glastonbury, then you should try the next best thing; Boomtown Fair! Unlike other festivals that just stick a couple of stages in a field, Boomtown quite literally build a town that’s split into 12 districts. Within these zones, you’ll see some of the world’s best stage designs from the sheer epicness of Sector 6, or exploring the mystical Forest Parties. This festival is way more than the music, but that’s not to say Boomtown doesn’t come with the goods. Last year, Madness and Damian Marley headlined the festivals while hundreds of other acts partied throughout the weekend, and the party is sure to continue this year as well. 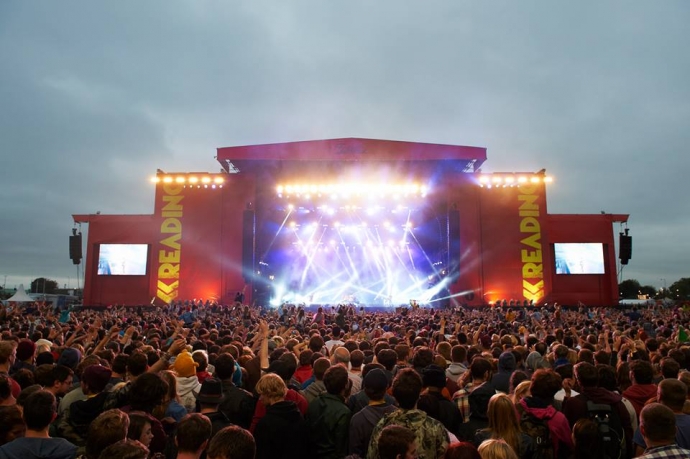 Two venues more than 200 miles apart might share the same line-up on alternating days, but they both have their own heritage. These festivals are known for the music and their wild campsites. While their sonic direction has notably shifted from a more rock sound to a more vast selection of musical styles, the consistency of the acts invited to perform is always of a high quality. Saying that, if you a rock fan then Reading & Leeds could be for you with Muse already announced as a headliner – can’t wait!

2017 marks a very special year for Creamfields – it’s 20th anniversary. Plenty has changed since the nation’s favourite dance festival launched in Liverpool in 1997, but visitors can still expect the hottest dance acts, the best pyrotechnics and the biggest party. The line-up is yet to be announced, but expect it to be packed with big names to help celebrate Creamfields’ 20th birthday. 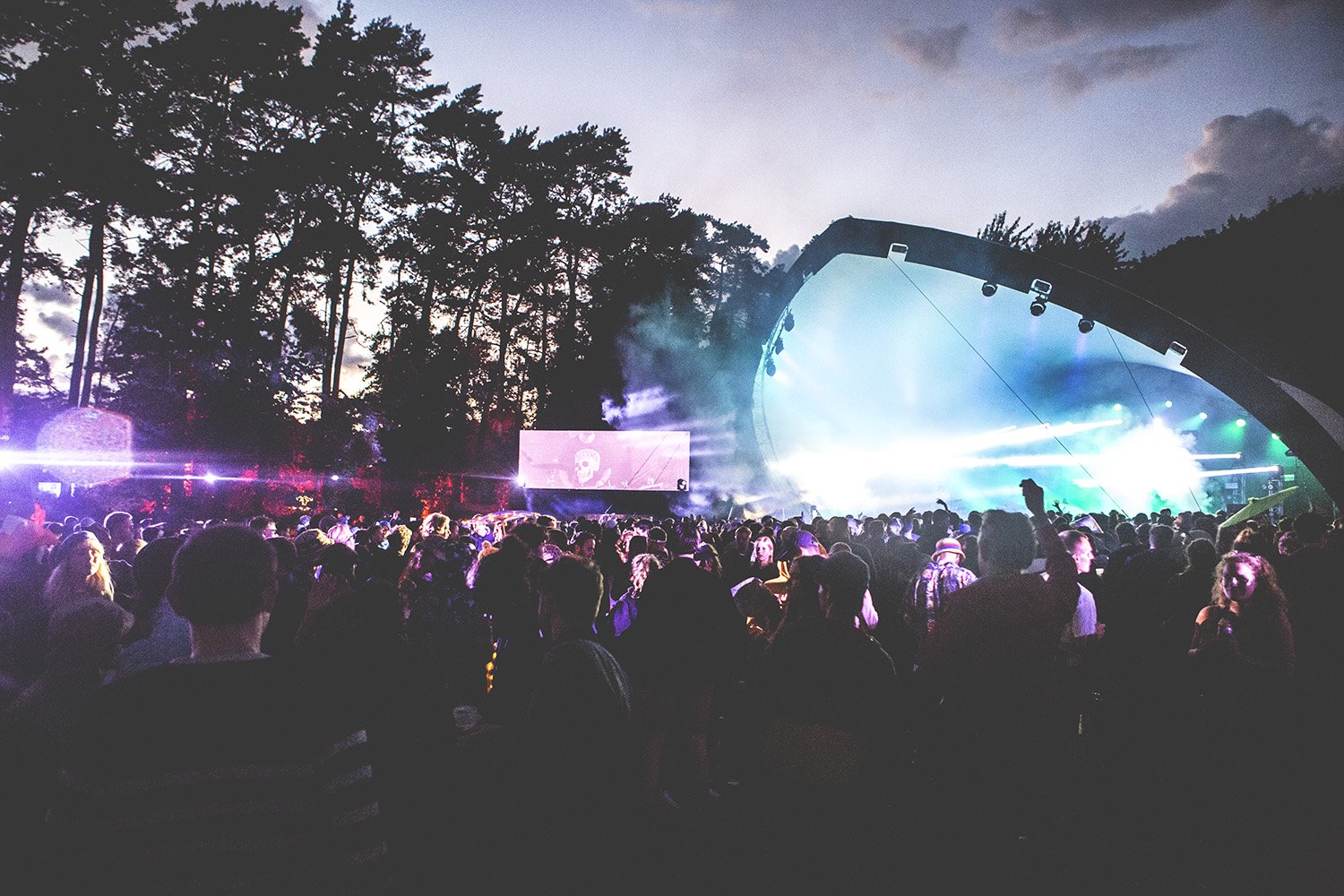 Houghton Festival – Take Me Back to the Woods

Houghton Festival, hailed as the best UK festival of 2017. We went back to find out wether they can still take the crown this...