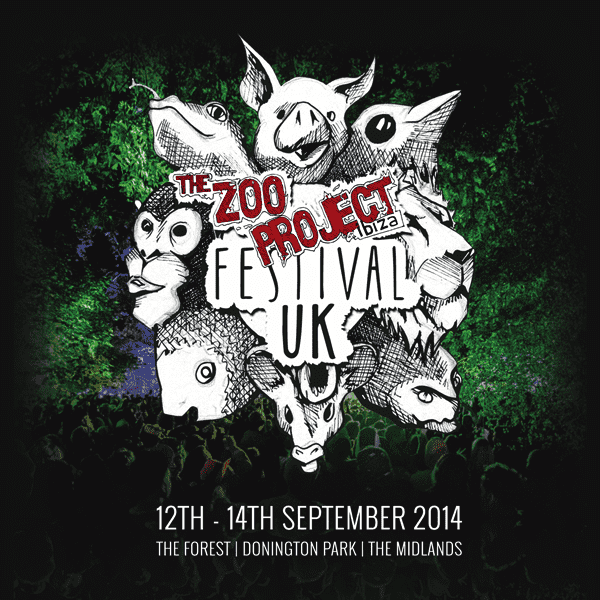 The Zoo Project Festival is returning to the UK this September, with more acts announced joining the already over 100 confirmed.

Mike Skinner and Breach, Sasha, Tama Sumo, Mr Beatnick, Evan Baggs, Jonny Dub, Squarehead and Jigsaw and more have been added to the line-up across the 10 stages that will be at the festival, including the Red Bull Stage featuring new talent from the studios.

Acts already on the bill include Groove Armada, Nightmares On Wax, Richard Rowell and many, many more.

The festival is to take place at Donington Park from the 12th-14th September.

Check out the highlights from last year’s festival below.