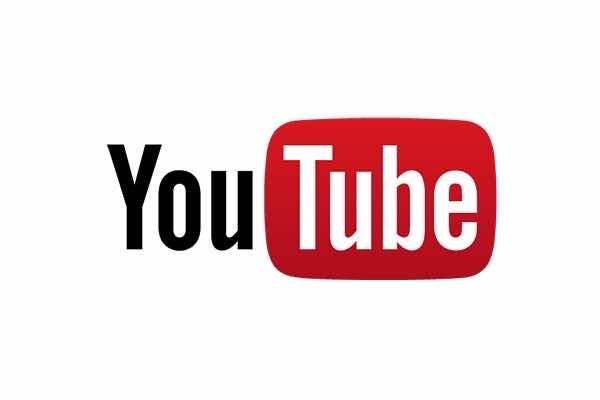 The ad-free service will be offering “over 20 million” tracks, and Google will soon launch a YouTube Music Key.

In the UK, the new streaming will be £6 per month for a subscription, but the first 30 days will be a free trial, and also includes a Google Play Music Key.

Richard Ronsenstein of SFX Entertainment mentioned during a Q&A session that Beatport may add streaming to their current service, with T-Mobile also involved. Ronsenstein states :

“Historically Beatport has been a music store for professional and prosumer DJs, which is really a download service. However, the consumer interest in this goes beyond downloads, and in fact, many of our consumers are not interested in downloads and paying for a song, they’re interested in streaming.

“They’ve [T-Mobile] said that they’re offering bandwidth-free streaming for a variety of services, and they specifically called out Beatport for a new streaming service to come as a partnership.”