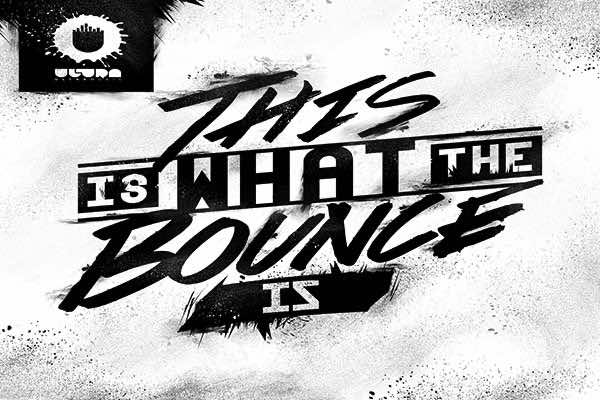 Australia’s golden boy Will Sparks has done it again. This time, it’s with his new track ‘This Is What The Bounce Is’ via Ultra Music.
If you thought he was awesome to begin with, this track is tops it off.  This track’s four-minute runtime is filled with stabbing synths, pulsating kicks and that unmistakable shuffling of the Melbourne baseline. Sparks’ shows more of his creativity with his own voice on the track in an almost unrecognizable format.

The undisputed king of Melbourne Sound has cemented himself in the world of dance music. Ever since his track ‘Ah Yeah‘ hit #3 on the Beatport charts in 2012, he has made it to being the #2 Australian DJ for the ‘inthemix’ Top 50 DJ’s. Not only has he received awards for Breakthrough Artist of the Year and has been sought after to remix the infamous “Blurred Lines” from 2013.

In regards to the debut of Sparks‘ spoke directly with Billboard saying: “This Is What The Bounce Is’ has been on heavy rotation throughout my recent sets and has been getting some mad love from the crowds, so I thought now was the perfect time to get it out there during the festival season.

“I’ve mixed aspects of the classic bounce sound with a few new elements, including using my own voice. I’ve warped it a little so you might not recognise it as me! Keep your ears peeled for the extended intro & vocal versions which will be dropping soon.”

If you were lucky enough to have attended and watched Sparks’ performance at Tomorrowland’s ‘V Session vs Doorn Records Stage’ last week, you know that it was a performance to remember. Will Sparks will continue his roof breaking performances at Jay-Z’s Made In America Festival and of course his residency at XS in Las Vegas, which is set to continue during the year. He is one DJ that must not be missed in action this summer.

[BUY] THIS IS WHAT THE BOUNCE IS (ORIGINAL MIX) Here
In this article:Beatport, Jay-Z, Ultra Music