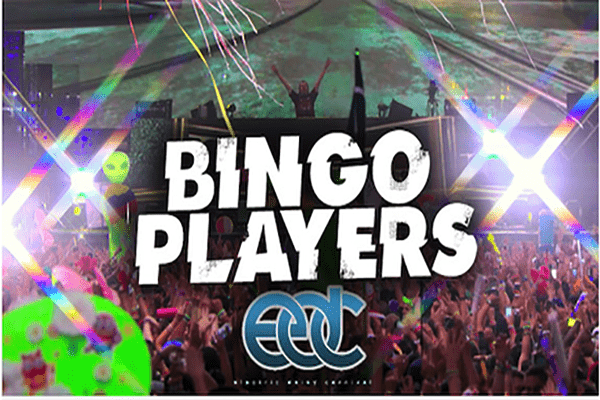 EDC Las Vegas is has become one of the largest parties in the dance music world and a ‘must’ on any DJ’s calendar. Saturday June 21st, Bingo Players delivered a huge hour-long set of historic originals and legendary cuts that made the crowds go mad. If you didn’t get the opportunity to see this amazing show in person, Maarten’s entire set is now available on YouTube in full HD, and also yours to download via Bingo Players’ Soundcloud. Maarten himself  is one of the best DJs on the scene but also as one of the most adept producers around right now. Only a handful of acts granted permission to release their EDC sets in full HD and Bingo Players were one of them.

Maarten Hoogstraten spoke about the track Knock You Out, which features a powerful vocal line written by SIA and performed by Kim Viera, he says:

“This is an incredibly special song, as it was one of the songs Paul and I worked on together before he passed away. I appreciate all of the support so far from my fans with this record. It means the world to know you are with me in the new chapter of our journey together. Thank you!”

In this article:Bingo Players, Sia