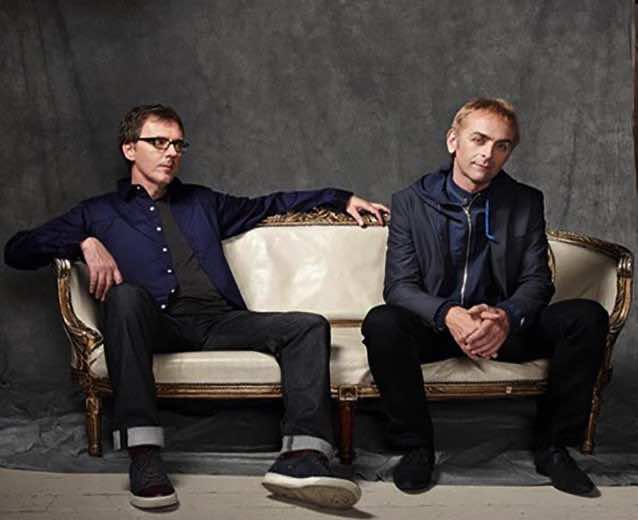 Located at one of the most beautiful beaches of the Adriatic Sea, Underworld has been announced for Sea Dance Festival. The British duo will perform on Jaz Beach right on the Montenegro seaside near the historic city of Budva. Jamiroquai has already been announced and the Underworld will join along with Example, who will headline the main stage on Jaz beach on July 17.

Added this year as part of Exit Festival‘s 15-year anniversary, Sea Dance and Underworld will bring the eight-day party to a close. While Sea Dance is from July 15 to 17, Exit will take place July 10 to 13. For more information click Here for information.

In this article:Example, EXIT Festival, Underworld