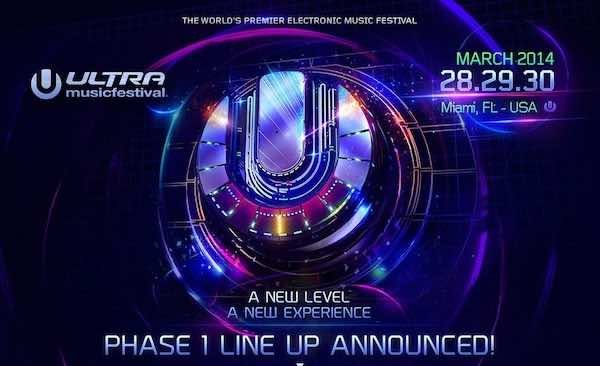 The Floridian electronic festival, which is set to take place late next March, has recently announced their first performers who form part of their Phase One.

They’ll be boasting some obvious choices, such as previous acts: Above and Beyond, Armin Van Buuren, Nicky Romero, Avicii, Carl Cox and Hardwell.

As well as this, other names such as Paul Kalkbrenner, Cyril Hahn, Solomun, Blond:ish, Adriatique and Jonas Rathsman will be taking to the stage. Plus, expect to also see live sets from Basement Jaxx, Trentemoller and Gesaffelstein.

For more information on the full line-up, head here.

To watch the video from this year’s event, see below.