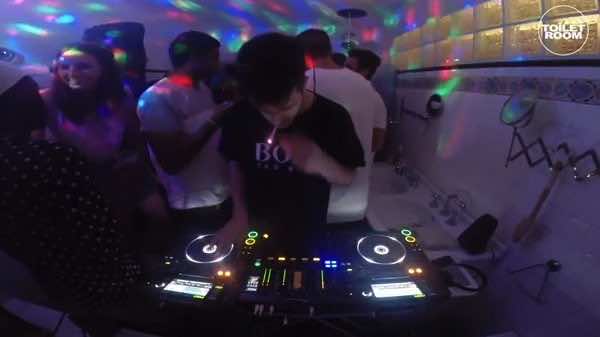 The Boiler Room, touted as “The world’s leading underground music show” is a unique concept that really took off in the past couple of years. The idea is simple, put the crowd behind the DJ and film it. The show has attracted some of the biggest names in house music, including MK, Tensnake and Scuba.

Recently to hit YouTube and gaining in thousands of hits every day, a parody has gone live called “The Toilet Room“, featuring DJ Paleman. Very similar to The Boiler Room, we hear some great music while witnessing an awkward looking crowd dancing away in the background! To quote the YouTube video’s description:

“14 bottles of liquor, 1 dead battery, and uhhhhhhhhhhh, 1 hour and 10 minutes of bangers from Swamp 81’s Paleman. Welcome to the ToiletRoom.”

In this article:Boiler Room, house, Parody