The New York House legend Todd Terry is soon to release a track on Steve Angello’s X label. The track, ‘Real House’ harks back to an old school vibe which seems to be making a come back.

When speaking about the new track Todd Terry explained how he and Junior Sanchez, also on the X label, were talking about this old school revival and how shortly after the discussion ‘Real House’ was created within one hour.

The track will be released via the label X on June 16 and certainly raises the standard of the growing popularity of a old school house revival.

In this article:Steve Angello, Todd Terry 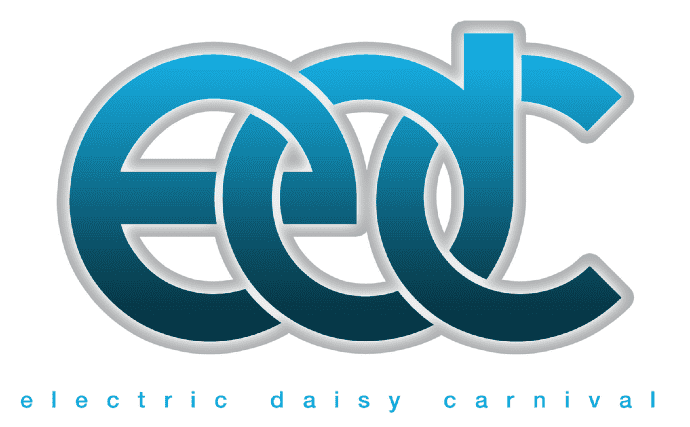 Electric Daisy Carnival UK has been rescheduled, and will now be a one day event. Check out the rescheduled lineup here!

Pete Tong’s All Gone To Sea Tickets Now On Sale

Tickets are now on sale for Pete Tong's All Gone To Sea cruise across the caribbean. Find out more here.

Swedish House Mafia have released their Official Movie to accompany 'One Last Tour'. Find out how you can watch 'Leave The World Behind' here! 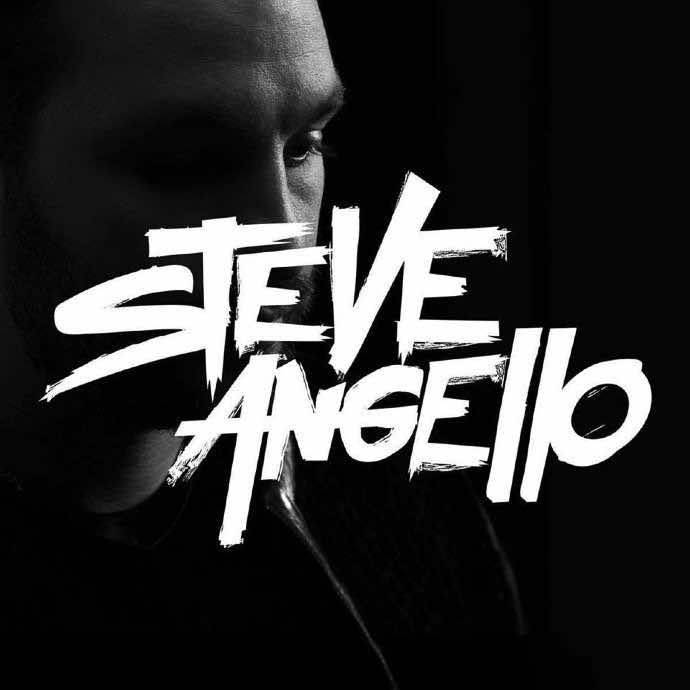