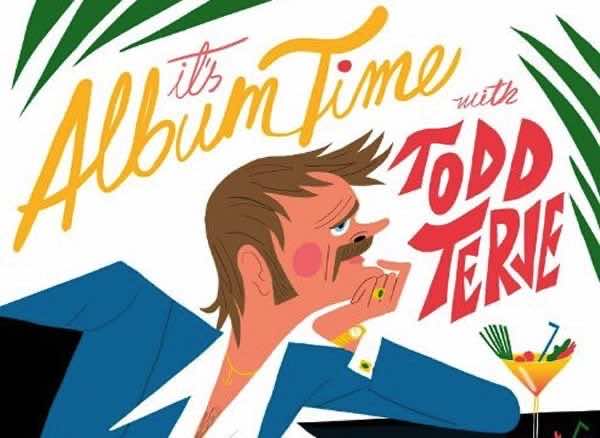 Nu-Disco, Cosmic Disco, Space Disco or just Disco. Whatever you pick from the crazy genre list now spreading wildly across the industry these days to label Todd Terje‘s new album, “It’s Album Time“ with, we guarantee this is one that you will enjoy.

The album features many great tracks, including the popular “Inspector Norse“ and “Strandbar“, which we can’t wait to crank the volume up on in the HTF office.

Check out a preview of the album here:

The album can be ordered as of today, either from Amazon or iTunes.

In this article:disco, Todd Terje