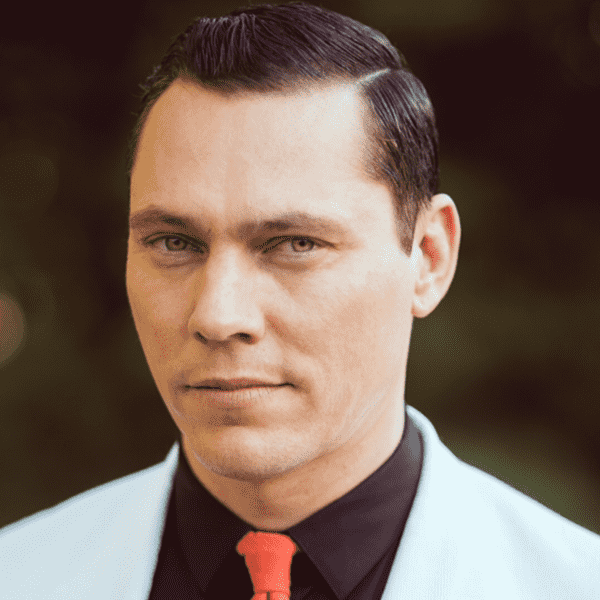 Dutch trance DJ TiÃƒ«sto, has announced that he’ll be dropping a new album later this year.

‘A Town Called Paradise’ consists of fourteen tracks with copious collaborations with names such as Krewella, and DBX, as well as including a track with none other than EDM legend Hardwell.

In the five years since his last album the DJ has been kept busy by playing great amounts of festivals and clubs as well as releasing three volumes of ‘Club Life’ mixes.

The album is set to drop on June 16th via Musical Freedom and Casablanca Records. Check out the full track list for the album below, as well as a video for the track ‘Wasted’ featuring Matthew Koma.