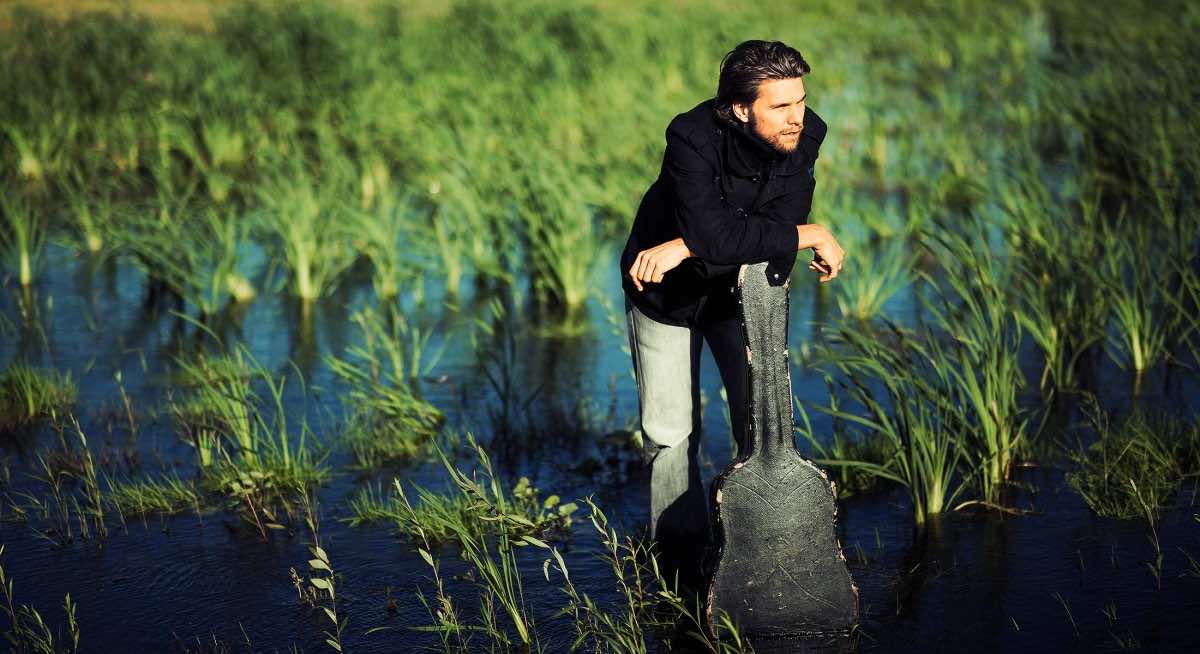 And, like Ronseal, EVBPADM (as it shall never be called) does exactly what it says on the tin. Containing reworked versions of many of Armin’s most popular hits, including ‘Not Giving Up On Love’ and ‘Feels So Good’, it’s gone down a storm with fans on YouTube, as well as Armin himself who feels that it ‘makes [his] music sound sexy’.

Featuring appearances from the same vocalists who worked on the original versions, the album was launched on November 25th in Amsterdam, and is now available on iTunes, with Armin tweeting that he was ‘proud’ of his big brother’s achievements. Check out a taster below.