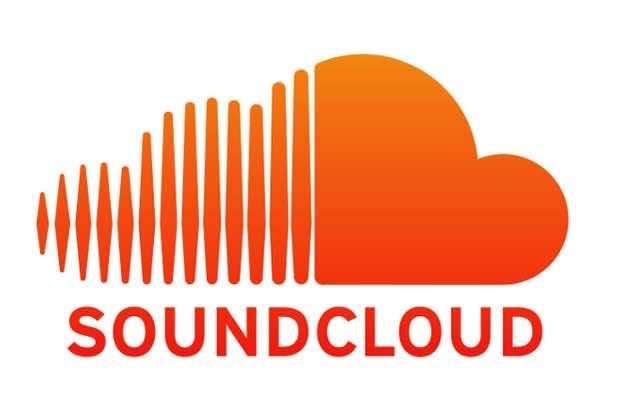 The powers that be over at Soundcloud have given out a statement on the news of major record label Universal Music Group, have been given permission to remove content from the music streaming service. A power that could be potentially disastrous for DJ’s uploading mixes and producers putting up remixes or sample based tunes for streaming!

The statement comes after a large level of angry reaction from the sites users, who dislike that Universal are able to now remove content without warning or explanation. The statement itself reads:

“As a responsible hosting platform, we work hard to ensure that everyone’s rights are respected. In the case of rights holders, that means having processes in place to ensure that any content posted without authorisation is removed quickly and efficiently”

“In the case of users, that means having separate processes in place to ensure that any content removed in error can be reinstated equally quickly. If any user believes that content has been removed in error – for example, because they had the necessary permissions from Universal Music and/or any other rights holder – then they are free to dispute the takedown”.

What are your thoughts on this issue? Have your say in the comments box below.