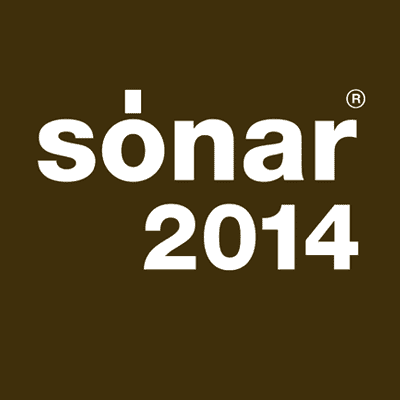 The SÃƒ³nar Festival which takes place in Barcelona, Spain on the weekend of June 12-14th, has released some information of its acts to play that weekend. The festival boasts a bumper line up, which includes such acts as :

You can check out the whole programme with times and dates for the 21st SÃƒ³nar Festival here.