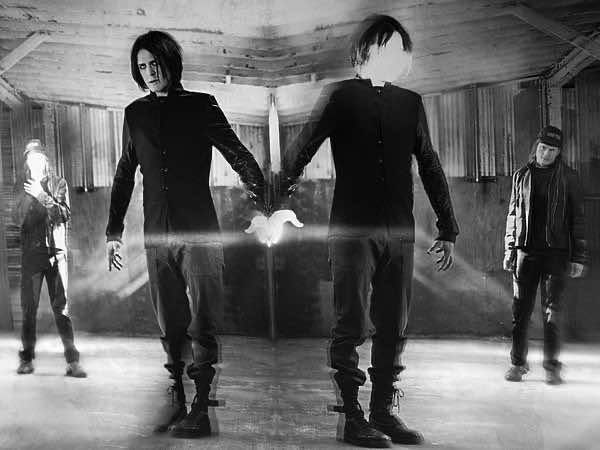 Canadian industrial-electronic group Skinny Puppy have demanded $666,000 (£368,000) in royalties following the discovery that their music was being used to torture prisoners at the infamous GuantÃƒ¡namo Bay. They filed the bill with America’s defence department.

Of the news, the band’s keyboardist Cevin Key says “We sent them an invoice for our musical services considering they had gone ahead and used our music without our knowledge and used it as an actual weapon against somebody. I am not only against the fact they’re using our music to inflict damage on somebody else but they are doing it without anybody’s permission.”

He does, however, admit that he’s not at all surprised that their music’s been used as a form of torture: “we thought this would end up happening, in a weird way. Because we make unsettling music, we can see it being used in a weird way. But it doesn’t sit right with us.”

Skinny Puppy aren’t the first band for this to happen to. Songs from Metallica, Rage Against The Machine, and Eminem have also been used in this fashion.