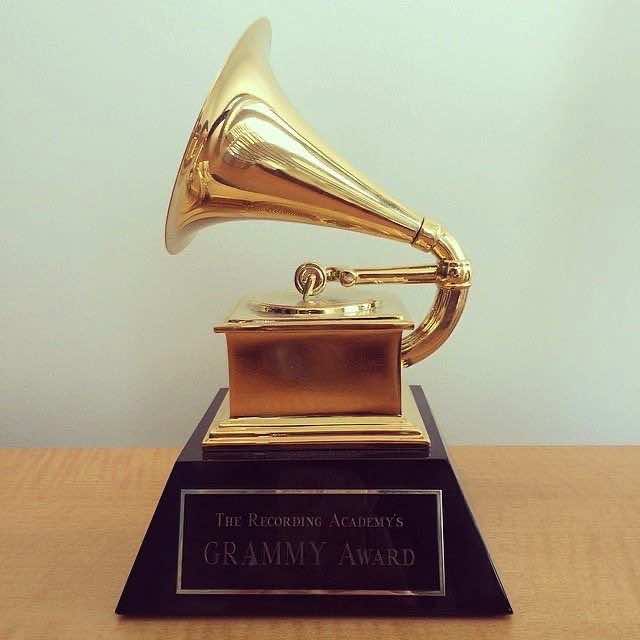 In the past, the allowance of samples or interpolations of previously written works in all genres of the songwriting categories were not allowed in regards to The GRAMMY Awards process. But, these along  with numerous other changes have been voted on by The Recording Academy’s Board of Trustees.

This is an adjustment that has long been coming and could be the change that EDM needs to justify itself as a genre for the Grammy’s. The other change would be changing the name of the Dance/Electronica Field and album category to Dance/Electronic Music Field and Best Dance/Electronic Album. EDM has exploded this year and has become a $6.2 billion dollar business.

Per Neil Portnow, President/CEO of the Recording Academy, “The Academy’s Board of Trustees continues to demonstrate its passionate commitment to keeping The Recording Academy a relevant and responsive organization in our dynamic music community” he also stated “This year’s changes to our Awards process are thoughtful, inclusive, and reflective of the current musical landscape, and we look forward to implementing them for the upcoming 57th Annual GRAMMY Awards.”

In this article:awards, dance, The Grammys