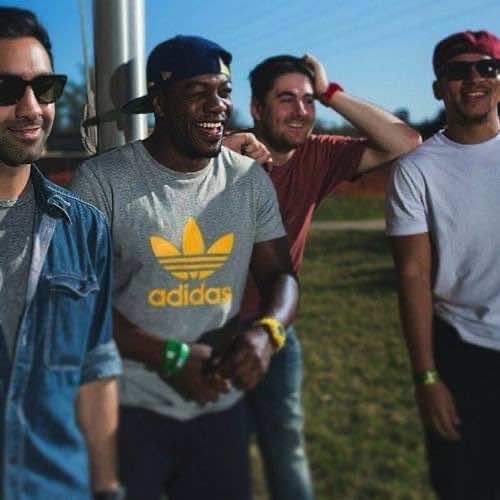 Rudimental have confirmed that they will be releasing the follow up to their debut album later this year. It has been revealed that their next album will feature several collaborations including two tracks with George Clinton.

During an interview with Capital FM, Amir Amor claimed that the record boasts the best music they have made yet. He also suggested that the process of making the album differed to that of their debut in which they continuously wrote music over a longer period of time.At present there is no official release date for the album although it is due some time later this year.

In this article:Capital FM, Rudimental 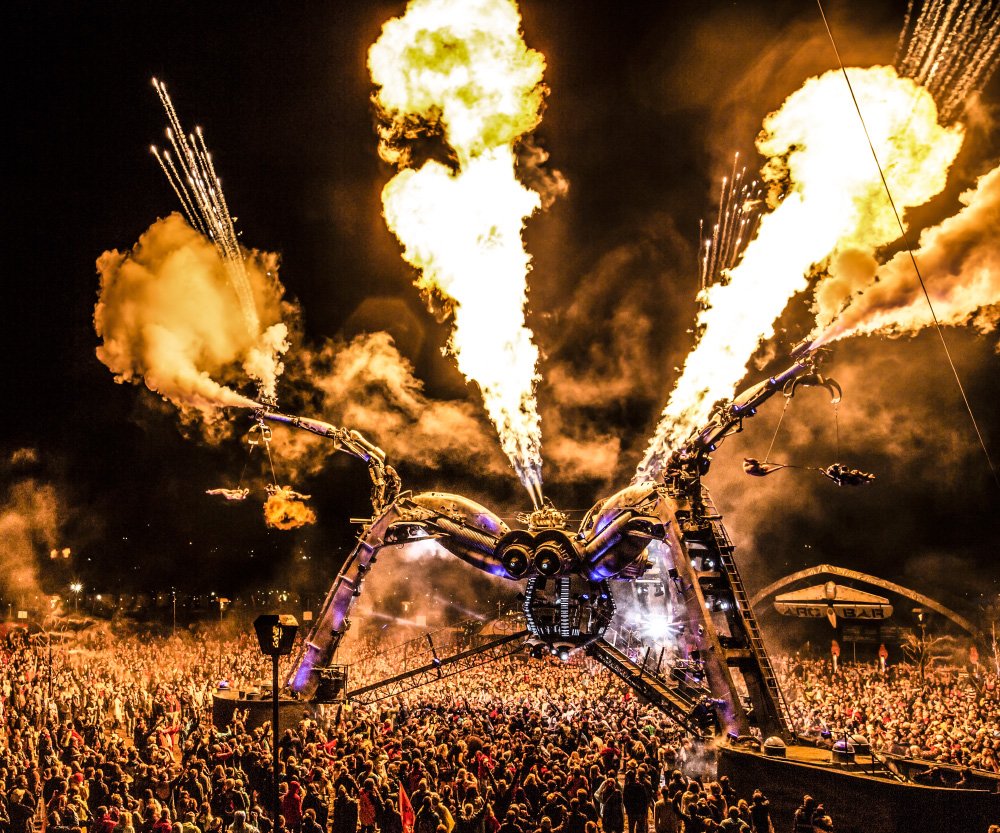 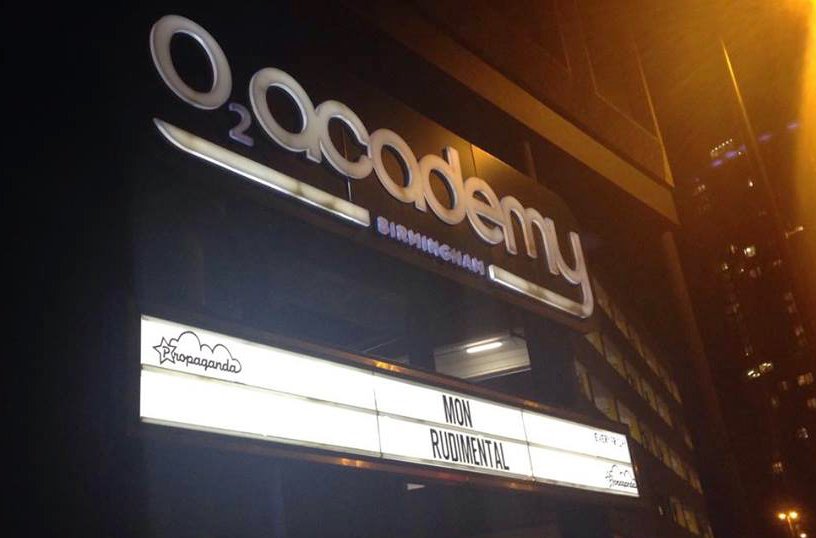 The O2 VS O2 Academy – Does Venue Size Really Matter?

We went to see Rudimental twice to find out whether if it's better to watch your favourite act in a large arena or at... 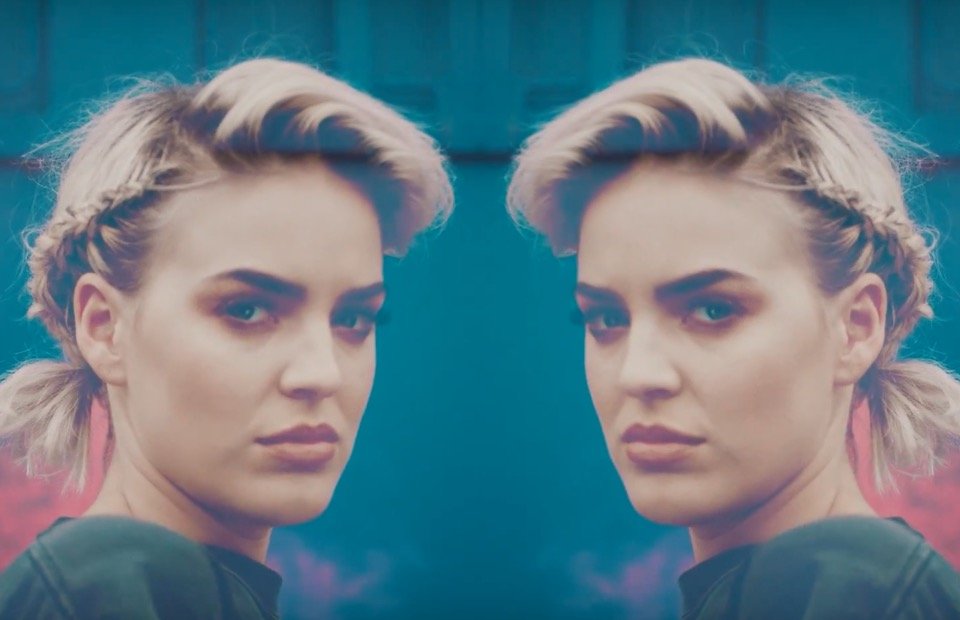 If we gonna do it, do it right! 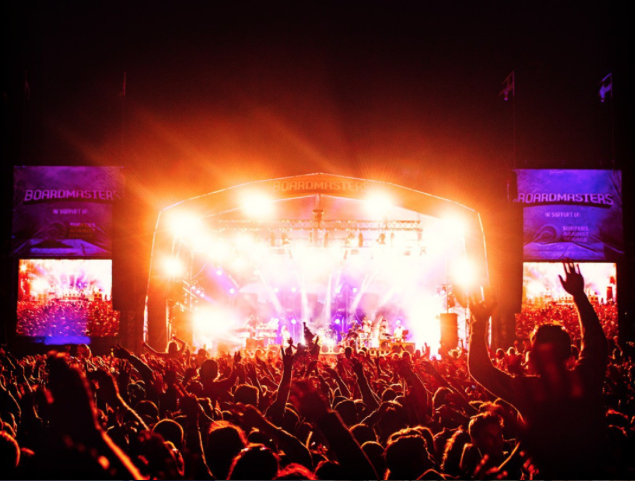 We Went To Boardmasters Festival! Check Out Our Highlights Here

We adventured to Newquay to attend this year's Boardmasters Festival.