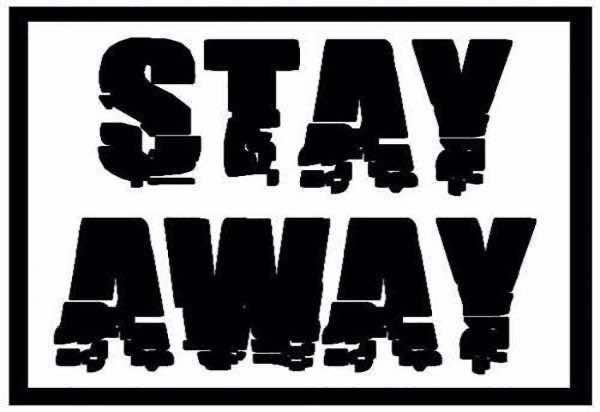 Due to several postings regarding free parties on social medial sites, the police in Newry and Mourne, Northern Ireland had to cancel an illegal rave near a quarry.

It seems as though someone complained about the cancellation via the police station’s page which in turn caused the police to get a bit irritated with the Facebook user.

After a comment by someone on Newry and Mourne’s page saying they were “ruining everyone’s summer as always.” The police in turn responded: “Seriously we have ruined every young person’s summer in the whole world ever by telling you not to go to an unlicensed, unregulated carry on in a field in the middle of the countryside which just happens to be close to a quarry, how mean are we?

“Perhaps your summer would be better if we let this go ahead and you go so off your face on drink and drugs that somehow you thought it was a good idea to try and fly off the cliff edge into the quarry. Excellent plan, I say not. Who’s summer would that make so much better?”

We would say the police did them a favor don’t you?

In this article:facebook, Ireland, Parties, police