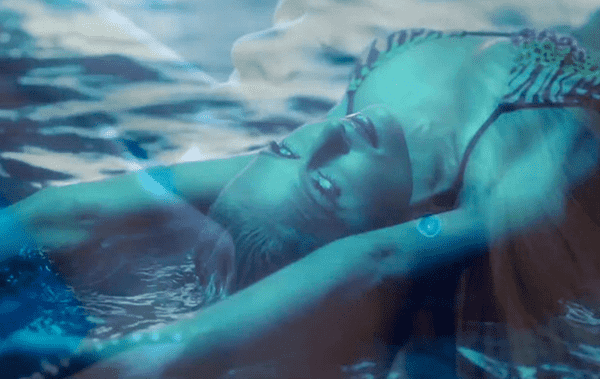 There is nobody more hated on the dance music scene by genre-enthusiasts than Paris Hilton at the moment (well, maybe with the exception of Will.i.am), after she was announced for a residency at one of Ibiza‘s top nightclubs, Amnesia.

She continues to cause anger throughout the masses, as she was announced for another season and now, more recently, a new track produced by Afrojack, titled “Good Time“.

The track features a guest appearance from Lil’ Wayne and Paris Hilton’s vocals, which I can only describe as what sounds like a Furby on Meth.

You can listen to a teaser of the abomination here: