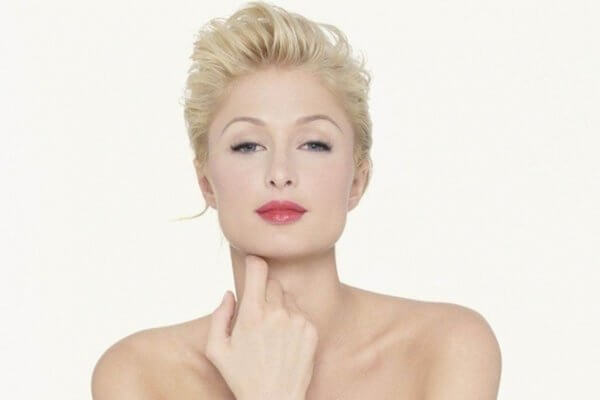 You read right, the Californian TV/film ‘star’ and socialite Paris Hilton who dabbles in DJing has claimed in an interview with TMZ (see below) particularly nonchalantly that she is ‘one of the top five in the world.’

Well let’s hope she does well after all the other controversy she’s faced already, what with her unusual top 5 dance tracks of the year and her dodgy EDM release produced by Afrojack.

Unfortunately she hasn’t yet officiated the list so we aren’t sure who her contenders are, but maybe we’ll find out one day soon.